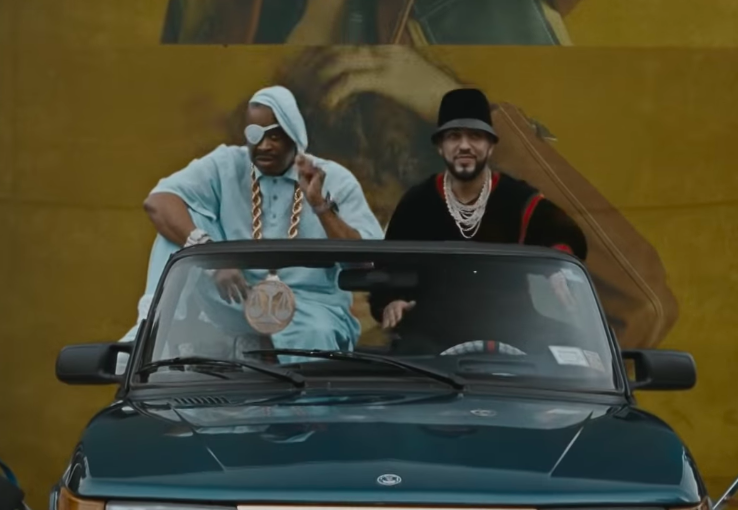 After teasing the record and scenes from the video shoot, French Montana finally released his new single "No Stylist" last month. The Drake-featured song produced by London On Da Track is now here in visual form, directed by Toronto collective Kid Studio.

Staying true to the song title, Montana shows off the flash, style and swagger of New York City in the music video. Meshing the past classics and todays new energy, the video is filled with cameos from Slick Rick, A$AP Rocky, Cam'ron, Young Thug, and model Luka Sabbat.

Mob out with French and Drizzy in "No Stylist" below.