Album: Wizkid - Made in Lagos (Deluxe)

The Wait Is Finally Over as Multiple award-winning heavyweight Nigerian singer Wizkid premieres his fourth studio album - "Made In Lagos" worldwide. The album titled after Lagos City the place where the Number 1 Starboy grew and blew from into the International market is said to be a project for his day fans. The Afrobeats star's fourth album is his most sophisticated yet.

According to Wizkid, this album is the Best he has recorded in recent years after his debut - 'Superstar', better than the second and third; 'AYO' and 'SFTOS' (Sounds From The Other Side) respectively. 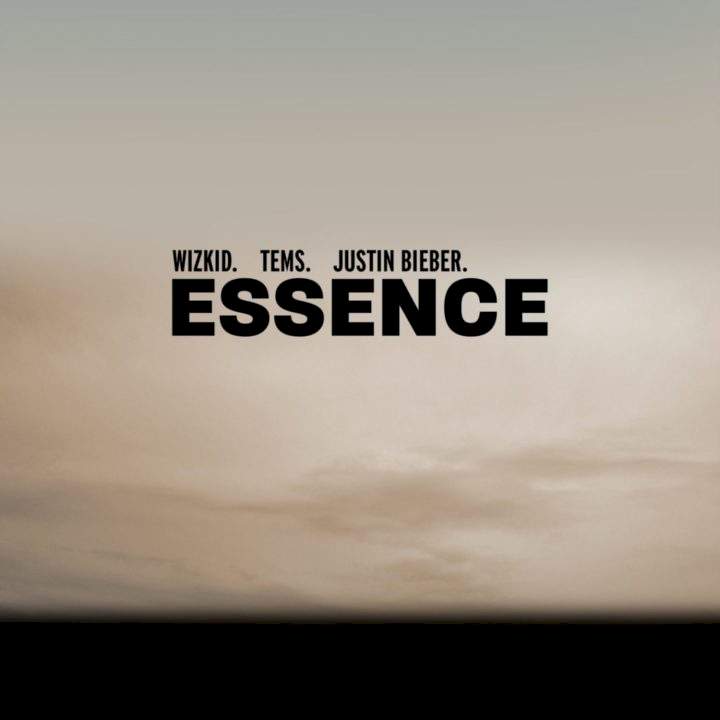