Ella Mai enjoyed a breakout year in 2018 with her platinum-selling smash-hit "Boo'd Up." After slowly paying dues, releasing a handful of EPs, and making an impact on the charts, the U.K. songstress released her self-titled debut album.

Ella Mai is 16 tracks lead by the aforementioned "Boo'd Up" and its follow-up "Trip." Chris Brown, H.E.R. and John Legend all make guest appearances on the album, out now on iTunes. 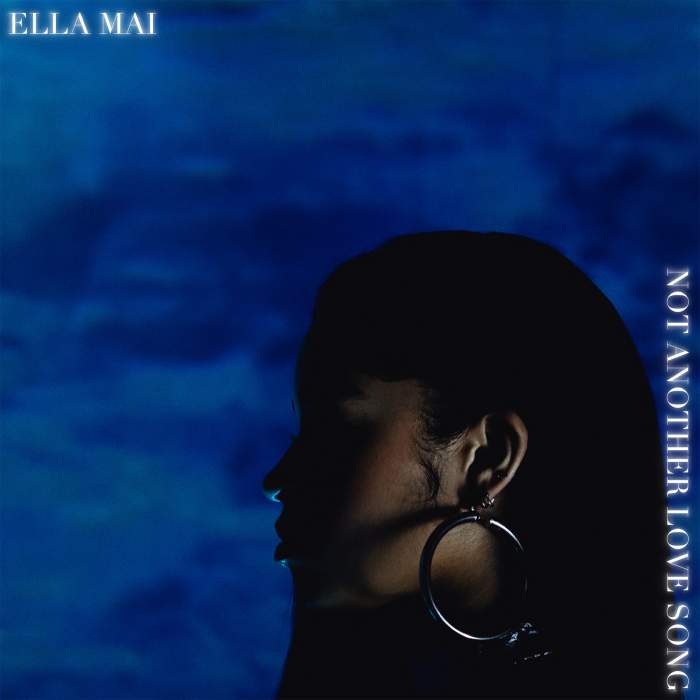 Not Another Love Song Ella Mai 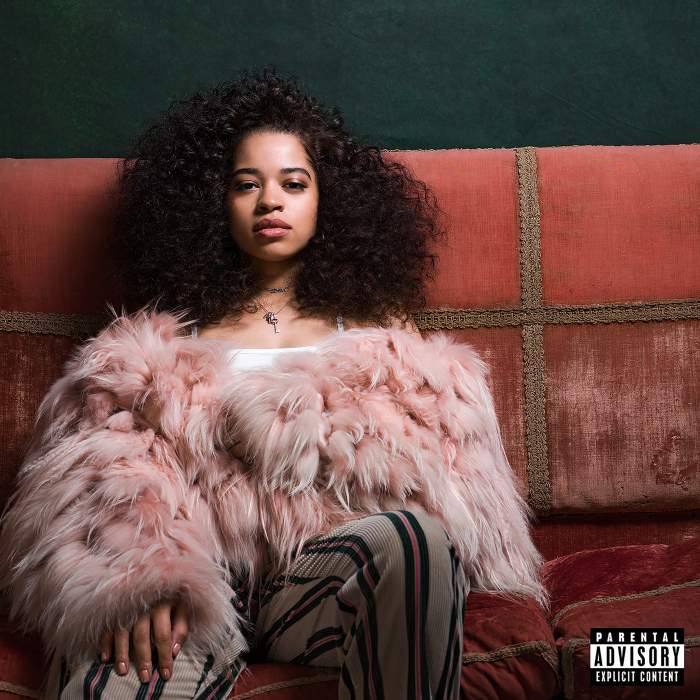