This is the Twice As Tall singer's first official single of the year.

Burna Boy confirmed the name and release date of his new album during his sold-out concert at Madison Square Garden a few weeks ago. He also performed Last Last for the first time during the show. 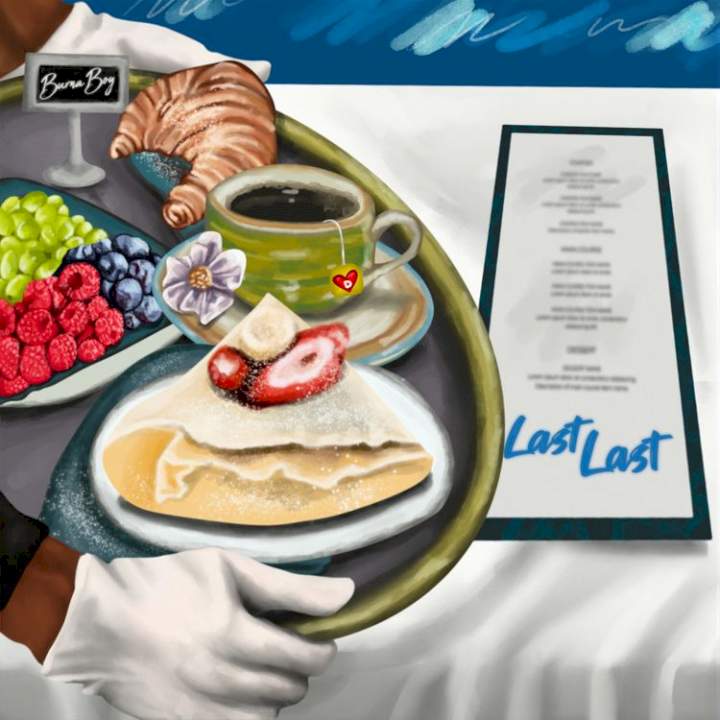 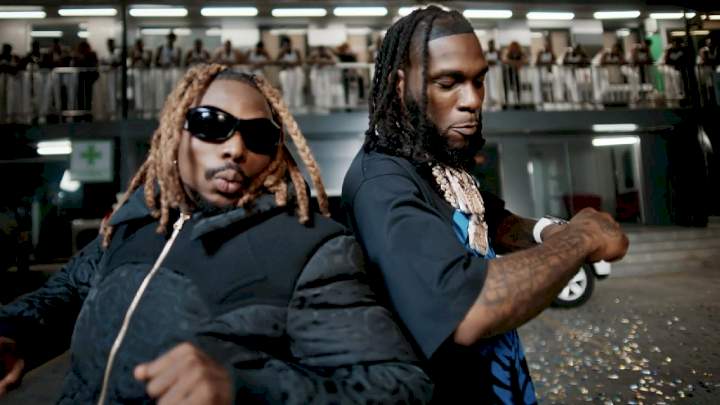 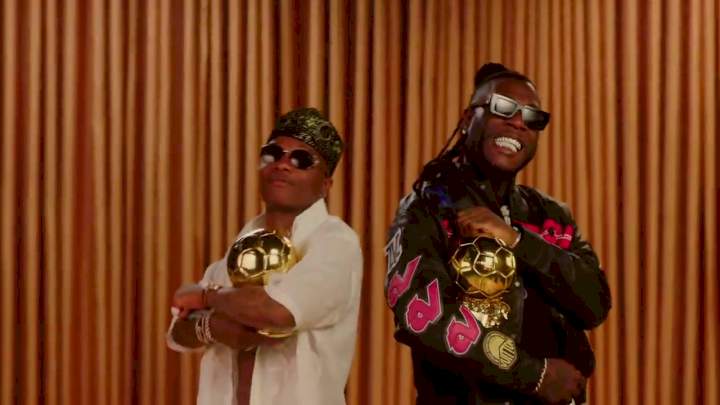 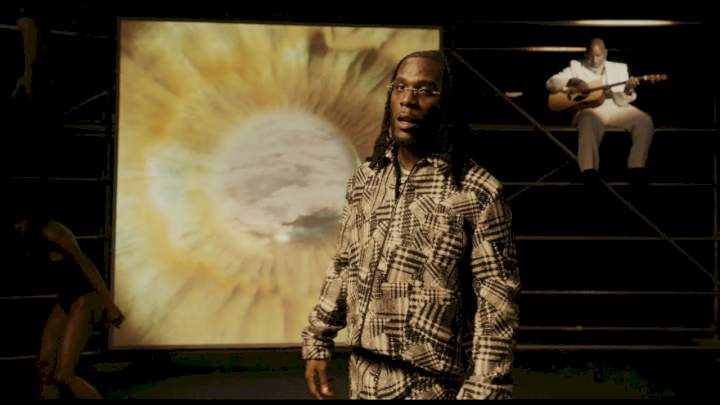 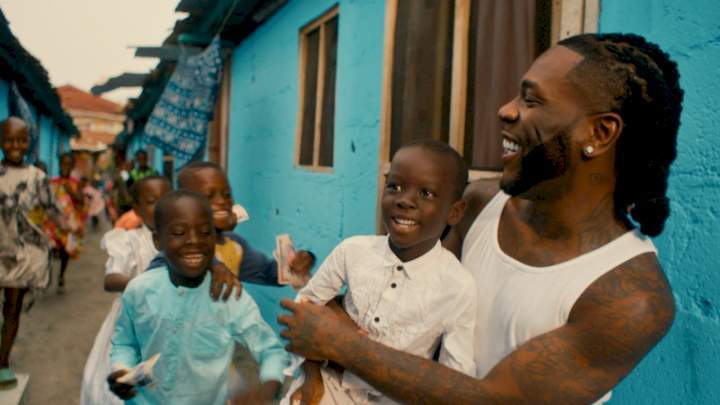 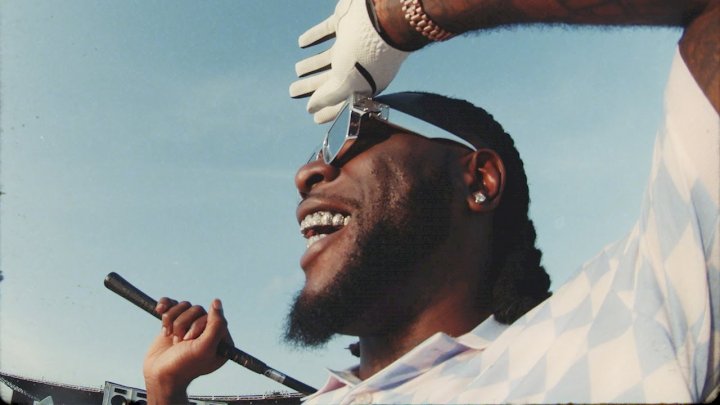