After a lengthy delay, American hip hop trio Migos has finally released their highly-anticipated fourth studio album titled Culture III. It was released on June 11, 2021. The album features guest appearances from Drake, Cardi B, Polo G, Future, Justin Bieber, late rappers Juice Wrld and Pop Smoke, and YoungBoy Never Broke Again (YoungBoy NBA). It is the follow-up to their 2018 album Culture II and serves as the conclusion to their Culture trilogy.

Migos have been teasing the follow-up to 2018's Culture II for three years, with each member issuing a solo record during that time. Quavo released Quavo Huncho in October 2018 and Takeoff followed it with The Last Rocket a few weeks later in November. Offset released his Father of Four in 2019.

It's only fitting that this album serves as the culmination of Takeoff, Quavo and Offset's Culture trilogy,

Download and Listen to Culture III by the Migos below... 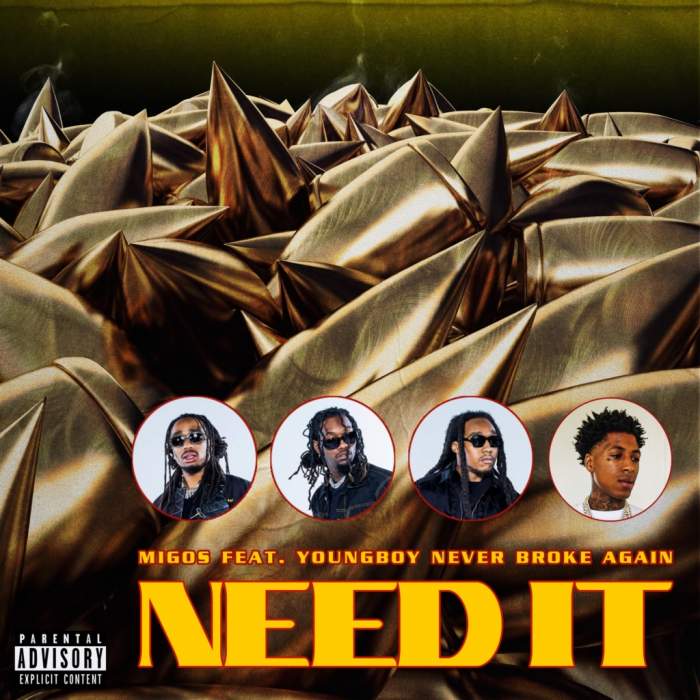 Time For Me Migos