The self-acclaimed 'African Giant' premiered the single at his sold-out Madison Square Garden (MSG) concert fans have been waiting desperately for the official track.

Check on the track below. 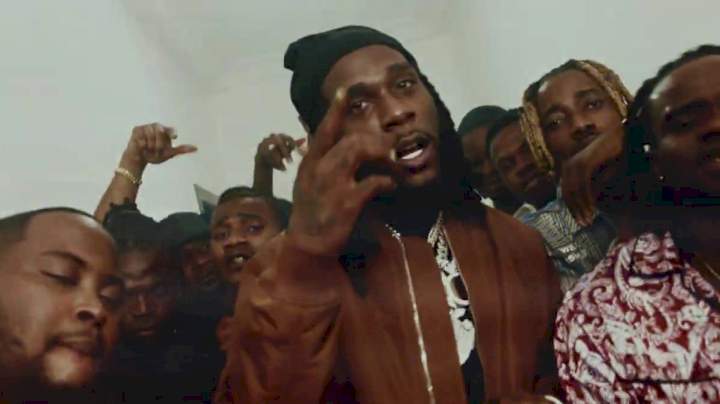 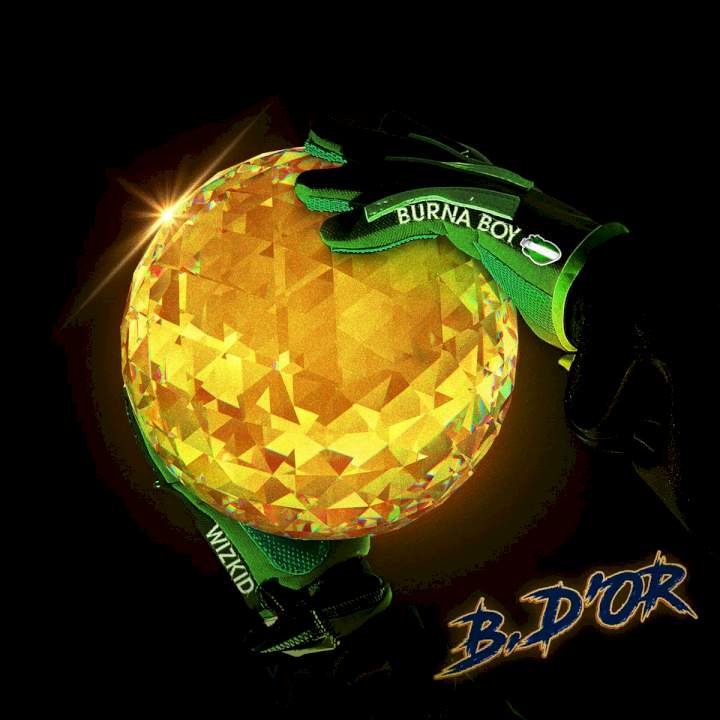 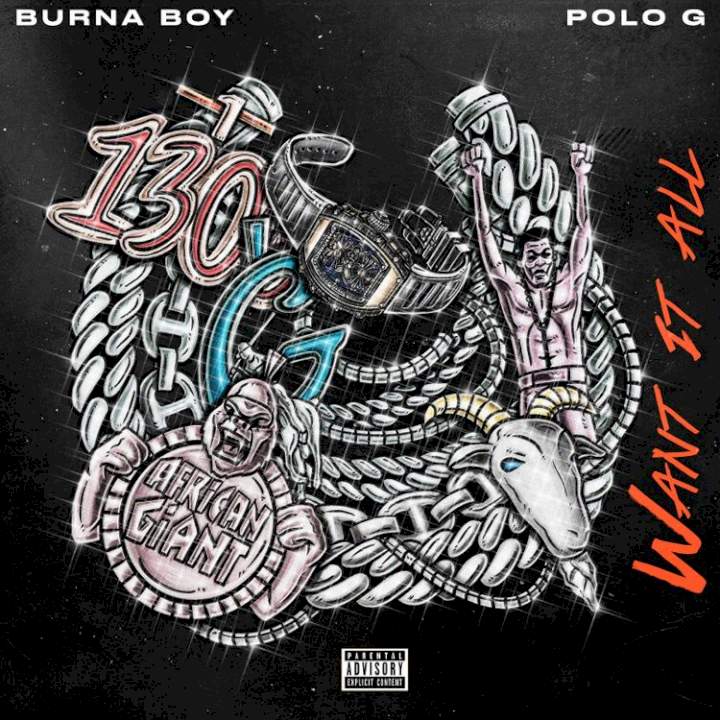 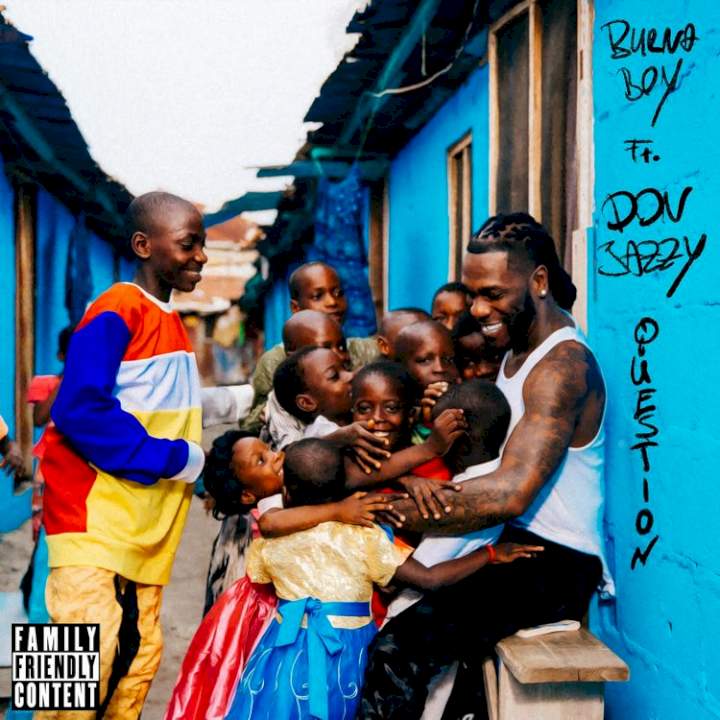 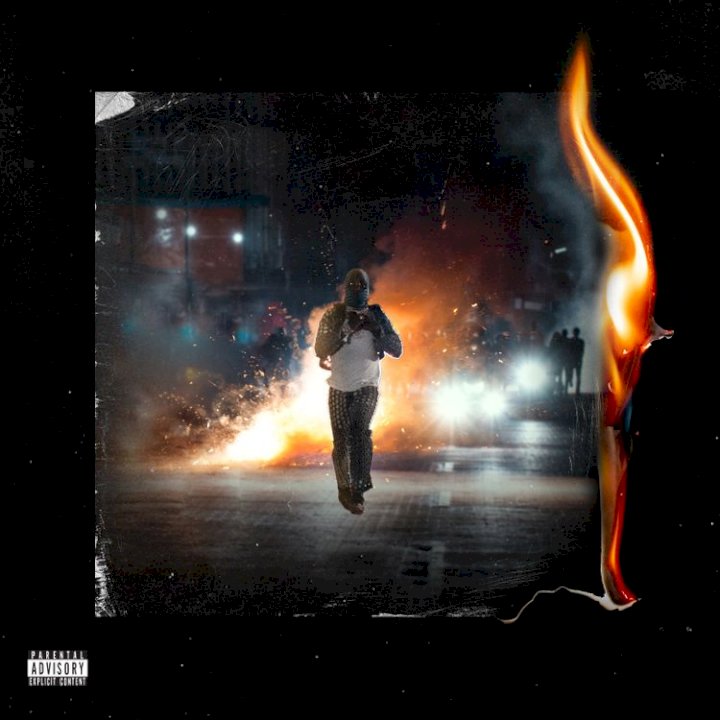 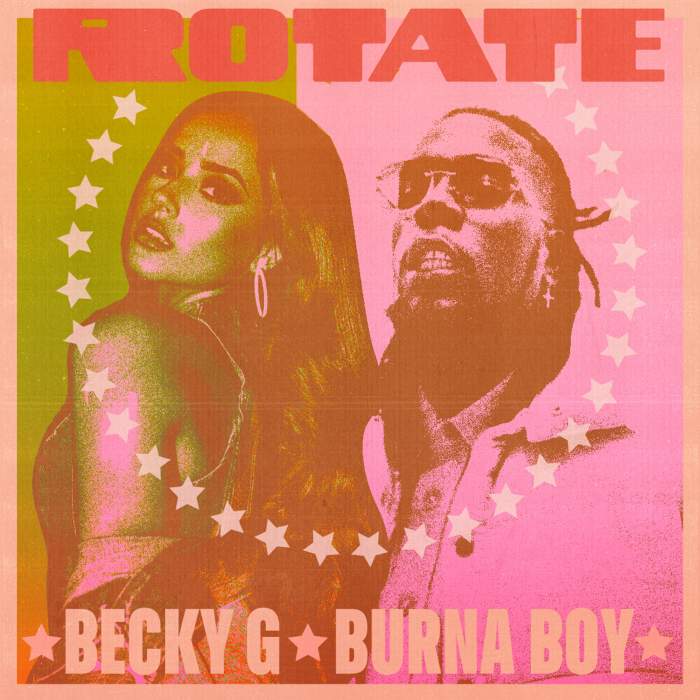