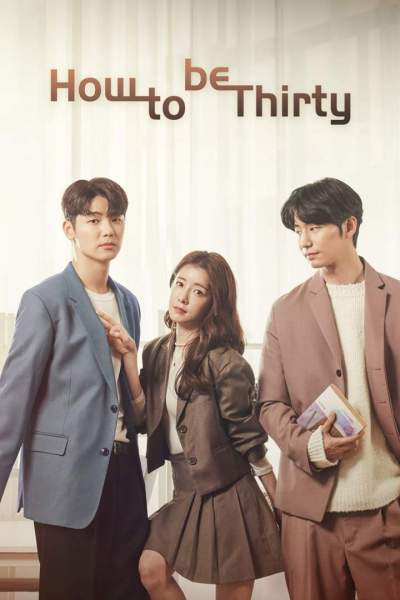 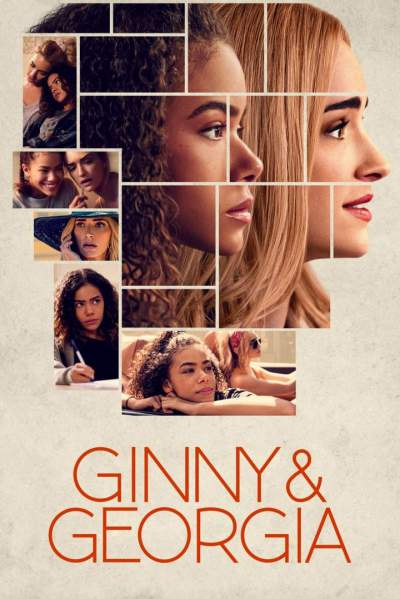 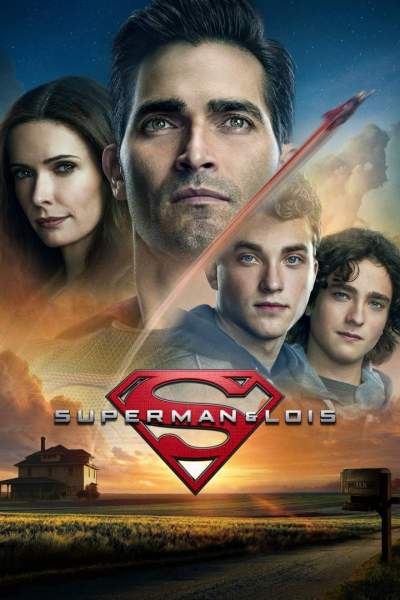 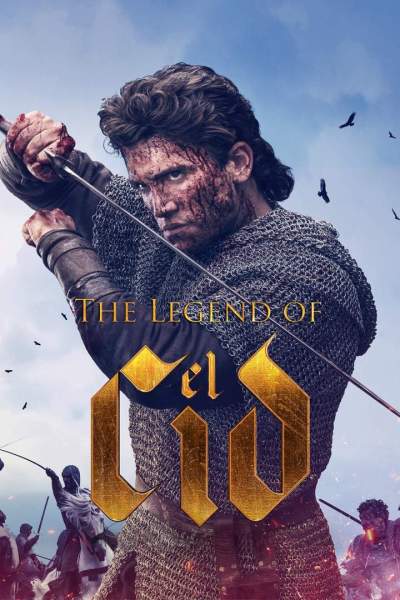 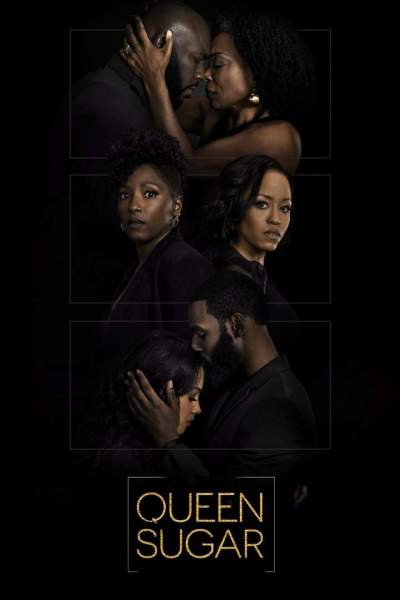 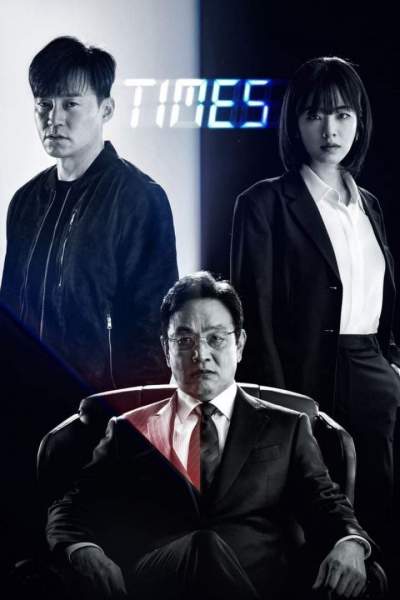 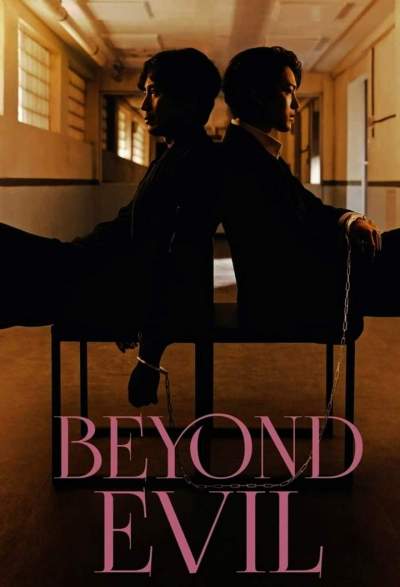 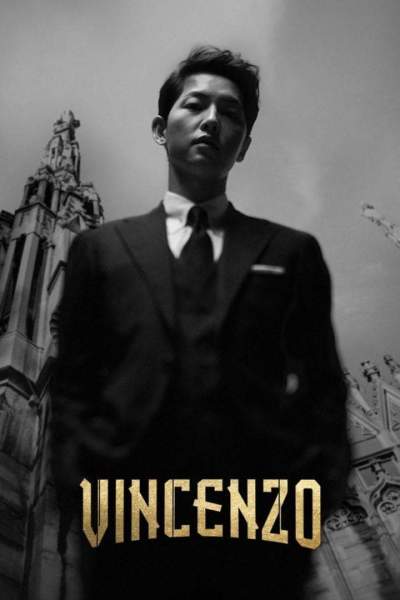 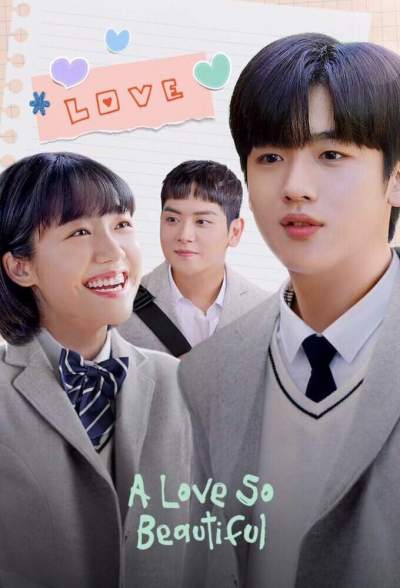 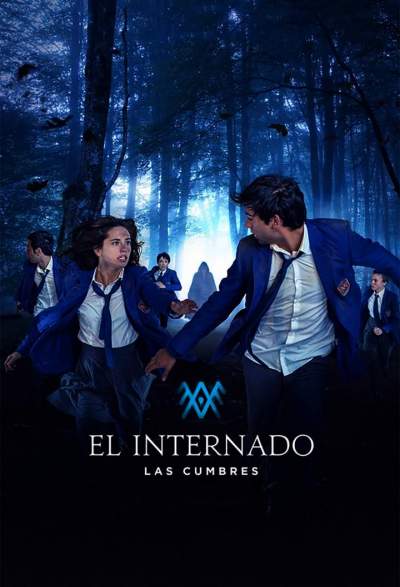 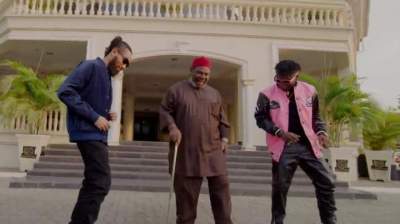 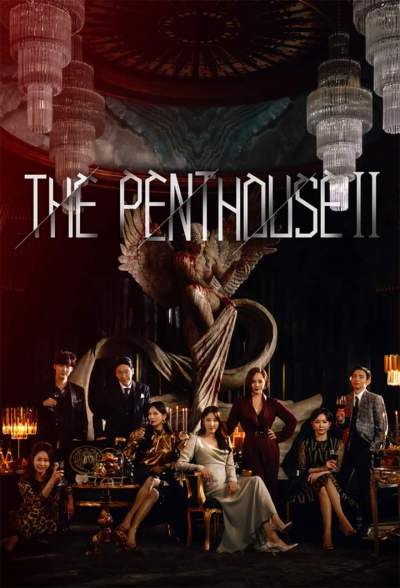 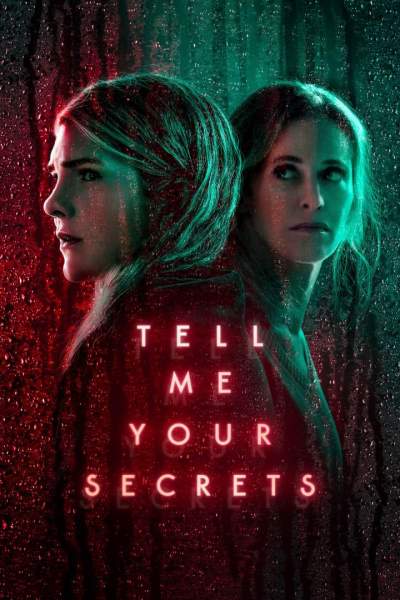 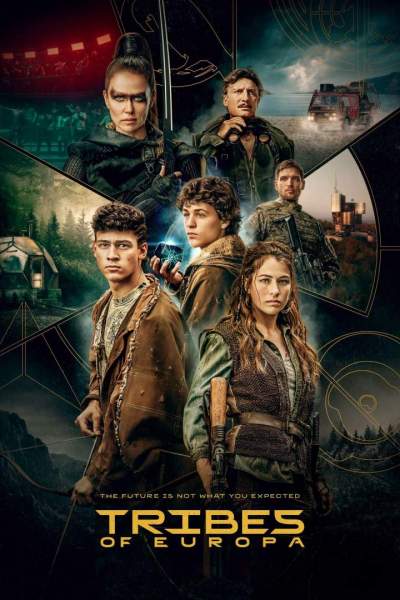 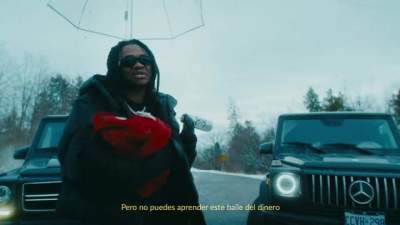 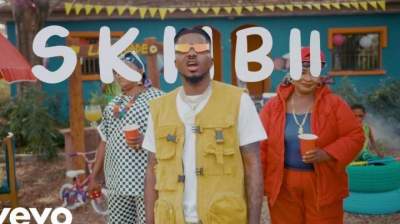 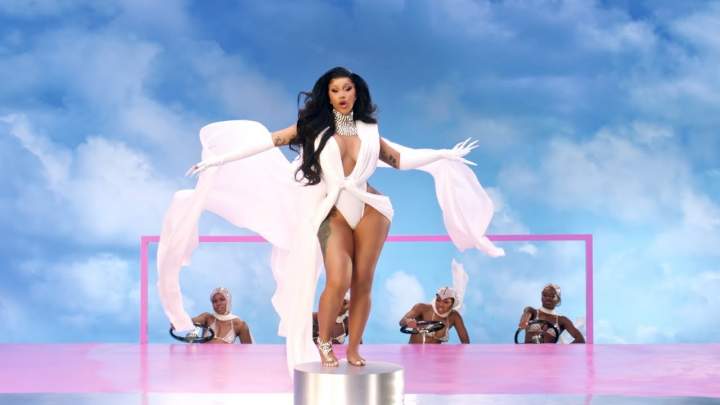 Cardi B is back.

After topping the charts with her record-breaking hit "WAP" featuring Megan Thee Stallion, the Bronx bombshell delivers the highly-anticipated follow-up, "Up."

Cardi B - Be Careful 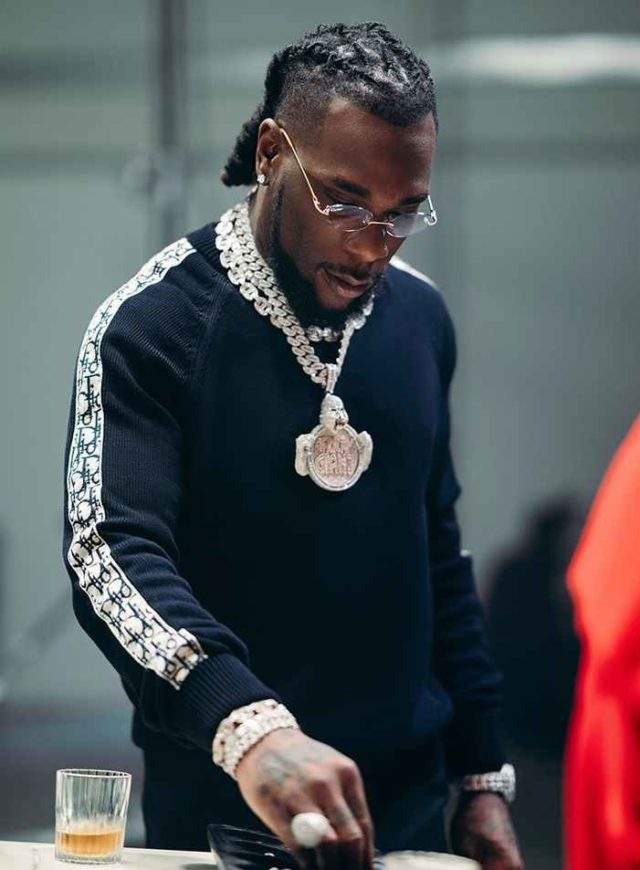 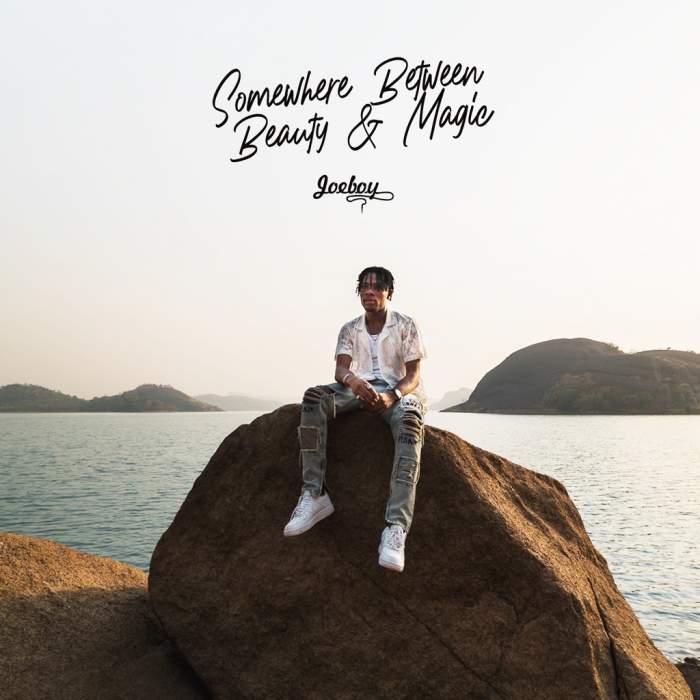 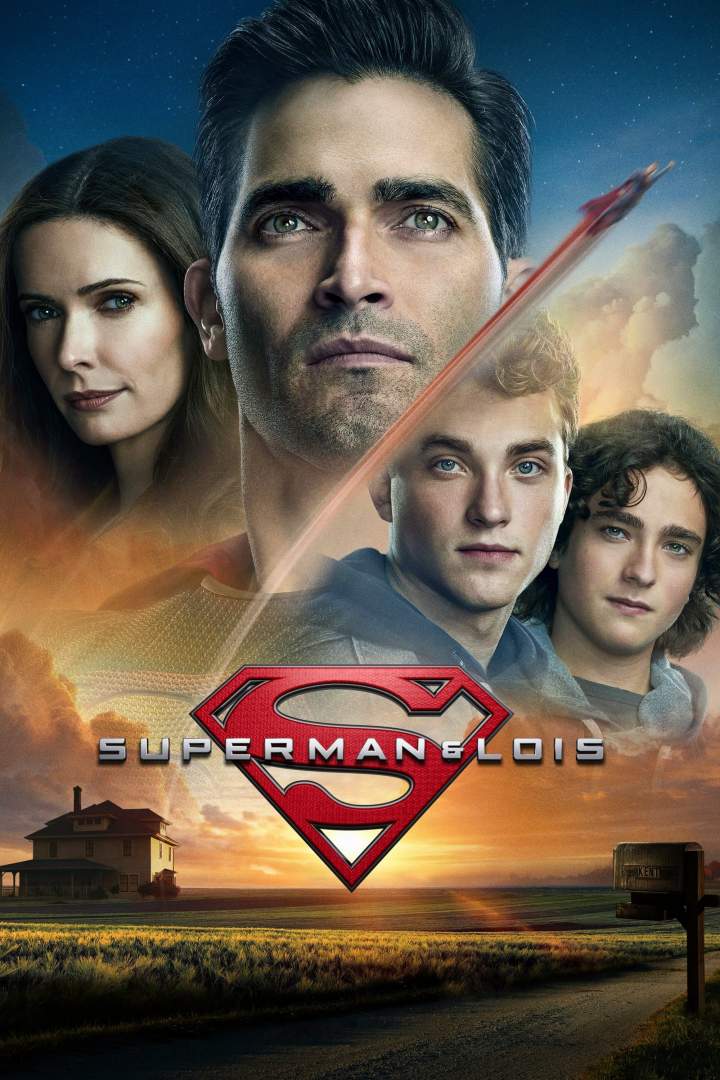 "That is very wicked of you!" - Actress, Ada Ameh slams Ka3na amid tattoo saga (Video)

Boluwatife praises his dad, Wizkid, as they spend father and son moments together (Photos)

TV Series: Not Yet Thirty