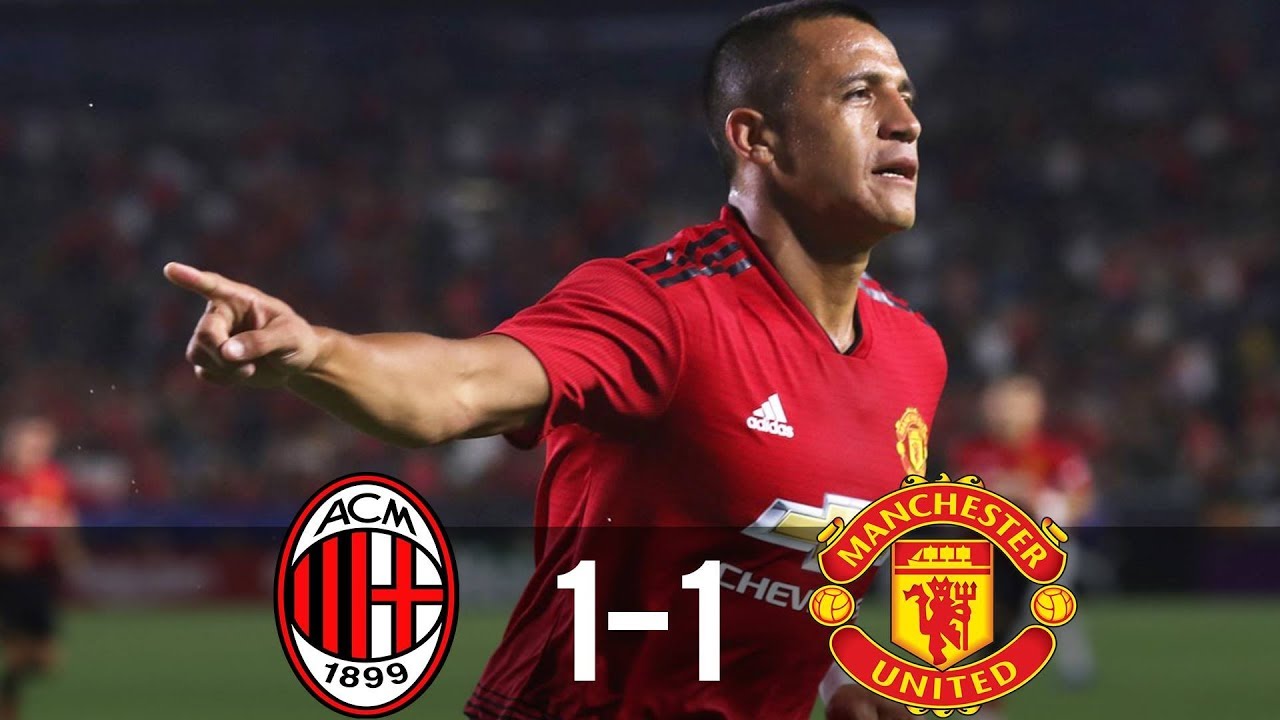 Manchester United and AC Milan needed 26 penalties to separate them as United ran out 9-8 winners after a 1-1 draw.

The match went straight to penalties after 90 minutes where Ander Herrera fired United into the lead in sudden death with his second spot-kick.