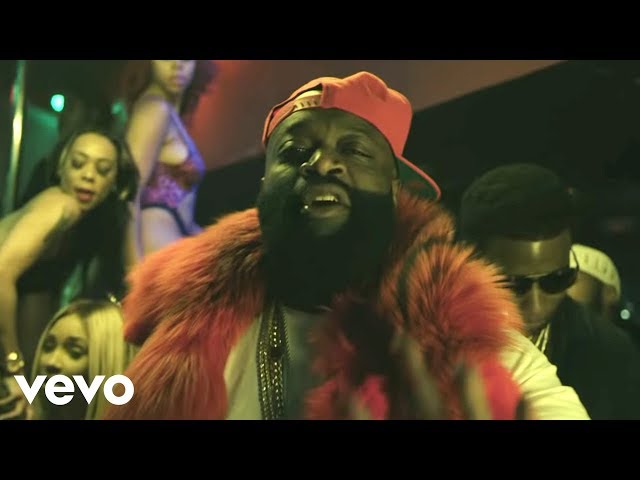 Both Rick Ross and Gucci Mane took part in first weekend of Coachella 2017 in Indio, California over the past three days. Last month, Renzel and Guwop filmed a music video for their Rather You Than Me collaboration, "She On My Di*k."

Watch as the southern heavyweights hit the strip club in the NSFW clip, with cameos by DJ Khaled, Young Dolph, and Ralo.

Get the album on iTunes and watch above.

Gucci Mane - I Get The Bag (feat. Migos)

EPL: What Gareth Bale said about Mourinho after re-signing for Tottenham