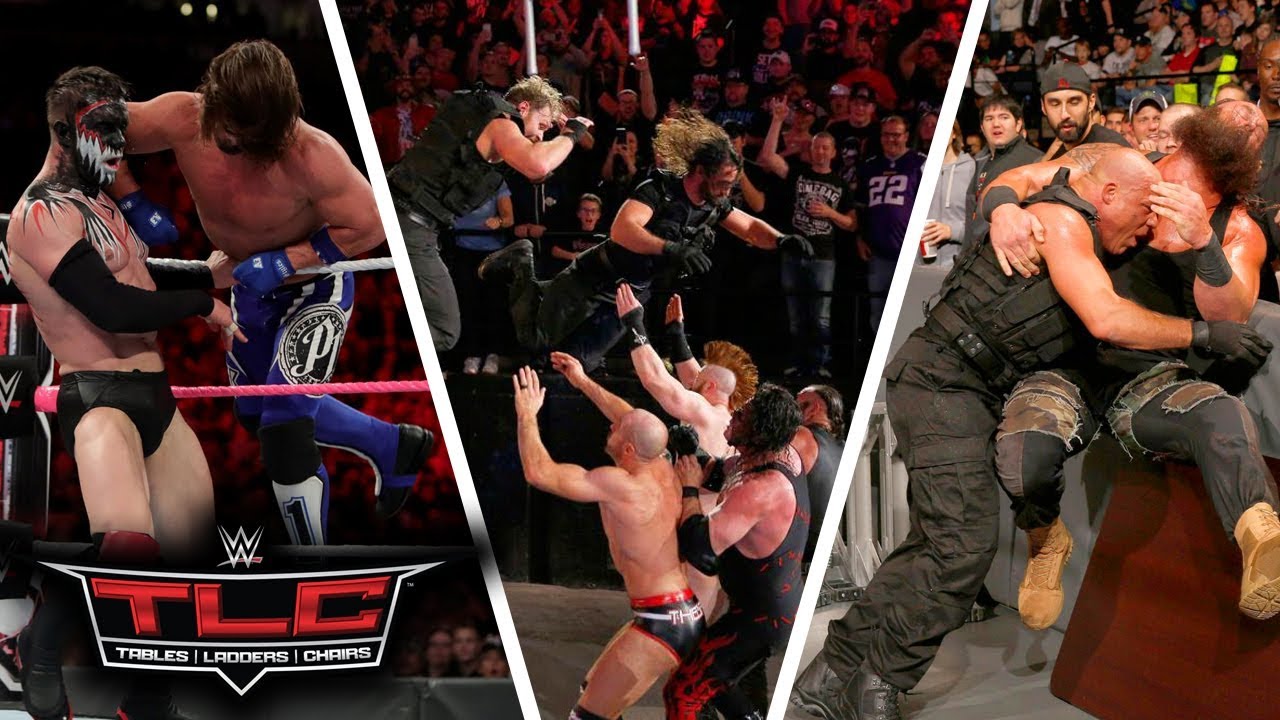 - Elias tried to perform a song, but Jason Jordan threw vegetables at him.

- Elias once again tried to perform, and Jason Jordan once again pelted him with vegetables.