Jamie Vardy scored a hat-trick as Leicester City pulled off a stunning victory over an out-of-sorts Manchester City.

The Foxes were 2-0 up in five minutes as Vardy ended his 10-game run without a Premier League goal by slotting home, and Andy King curled in moments later.

It was 3-0 within 20 minutes as Vardy added another after skipping past visiting keeper Claudio Bravo, and he completed his hat-trick by intercepting a misplaced John Stones pass and finishing from a narrow angle.

Aleksandar Kolarov, with a free-kick, and Nolito scored late consolation goals for the away side.

They have now lost back-to-back league games for the first time since Pep Guardiola took over in the summer, and are four points adrift of leaders Arsenal.

For defending champions Leicester, victory ended a five-game run without a league win and moved them up to 14th. 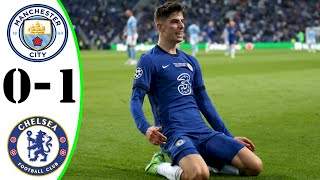 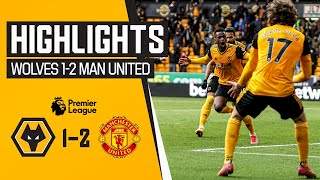 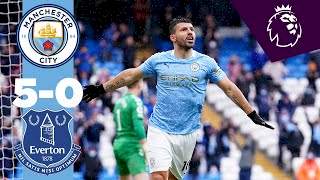 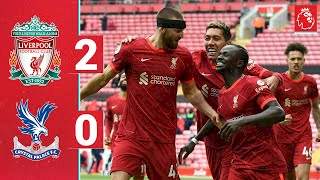 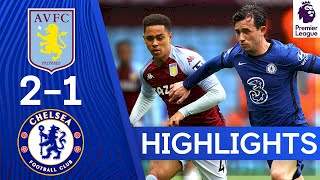 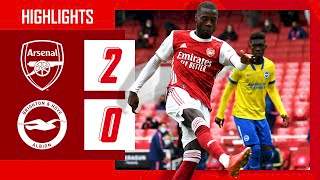