Ah, First World problems – you have way too many of the latest iPhone models lying around (basically the iPhone 6 and the iPhone 6 Plus), where one is capable of putting them through some rather insane tests without blinking – while others in developing countries are willing to rent out their girlfriends for $1 an hour just to collect money to purchase the new iPhone. It is truly an upside down world, don’t you think so? Having said that, the iPhone 6 Plus has been pitted in a one-sided fight over at RatedRR’s firing range.

Needless to say, this is where all other champions have stood up, and failed – miserably. After all, you are not going to be able to do much in the face of a Barrett M82A1 50-caliber sniper rifle, right?

High-speed cameras will capture the gradual destruction of a pristine looking iPhone 6 Plus in slow motion, and the while result is a foregone conclusion, the very way the bullet tears through the smartphone with consummate ease is never boring. After all, the previous abuses that we have seen the iPhone 6 Plus go through include a liquid nitrogen test and a drop test which eventually saw the handset’s screen cave in when it met Mr. Concrete. 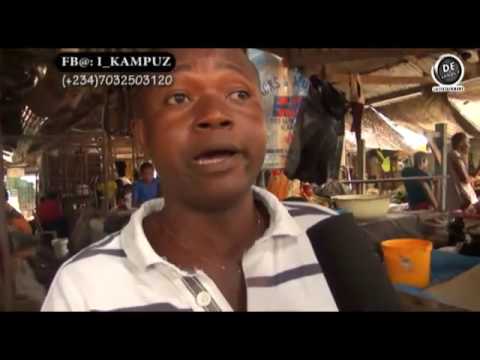 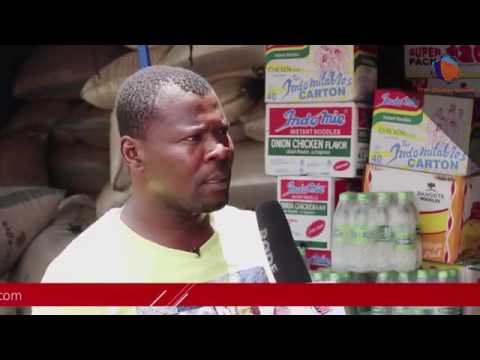 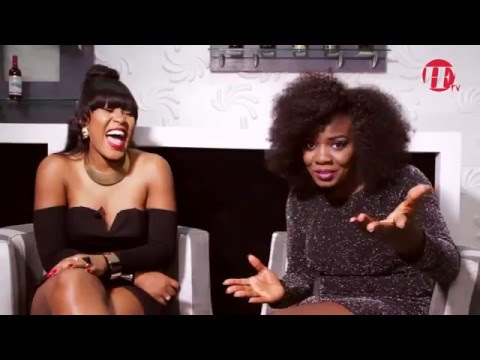