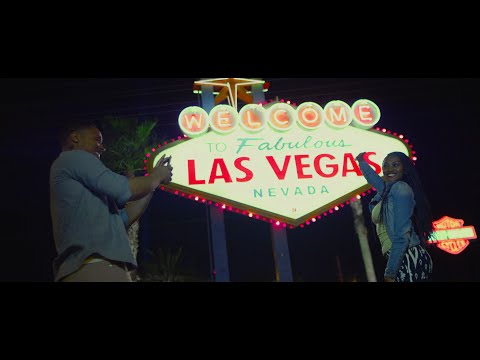 The acoustic ISABELLA (Sixth single off Sauti Sol's upcoming album "Live and Die in Afrika") - is a bonafide ballad, and truly represents Sauti Sol's soulful side and prowess in songwriting and performance. The lyrics and storyline of the song flaunt a vagabond and youthful love, which knows no age, race or religion.

The music video of ISABELLA was shot in Las Vegas by director Stevie Rodriguez and is centered around two love interests.

More on...
Sauti Sol Stevie Rodriguez
Download Alternative link Download
AD: Get Thousands of Free Final Year Project Topics and Other Project Materials Sorted by Subject to Help With Your Research
AD: Cut plagiarism in your article using this paraphrasing tool by Spinbot