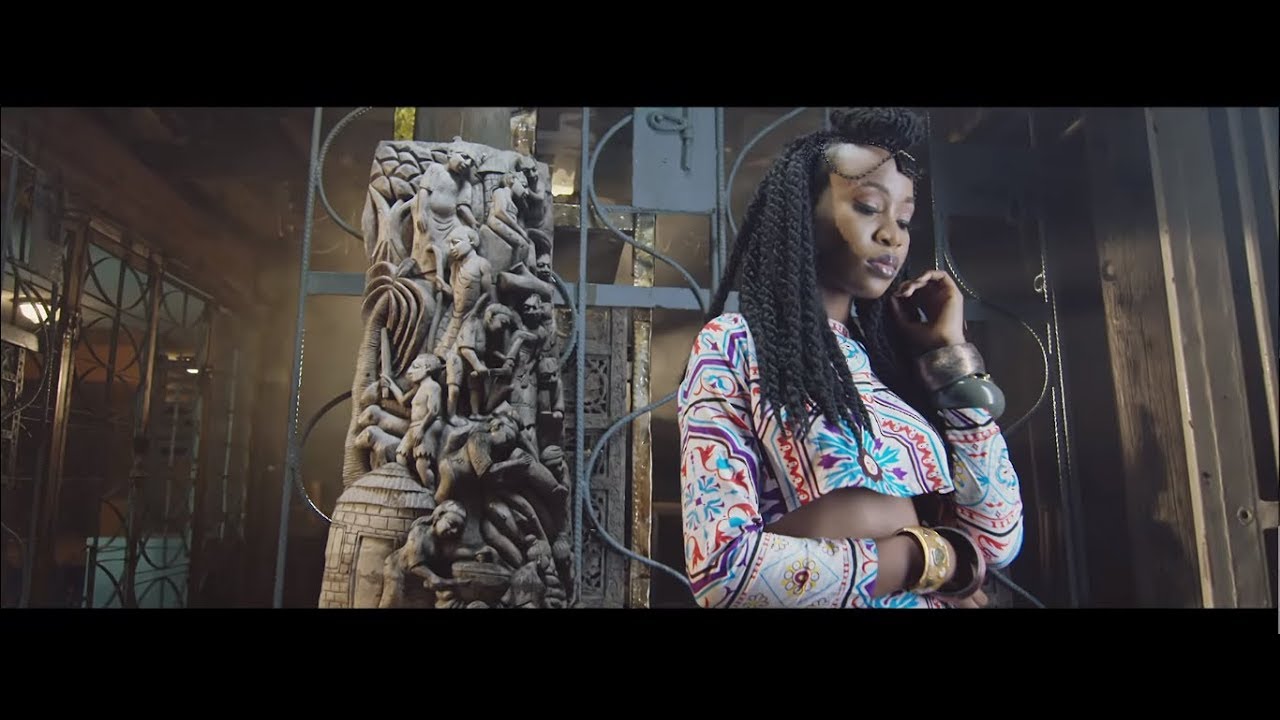 As promised Kenyan ensemble - Sauti Sol dishes out their release for the month of February featuring Afro-fusionist - Burna Boy as part of their project for their year.

"Afrikan Star" serves as their second single this year and they have promised to put out a new single every month this year.