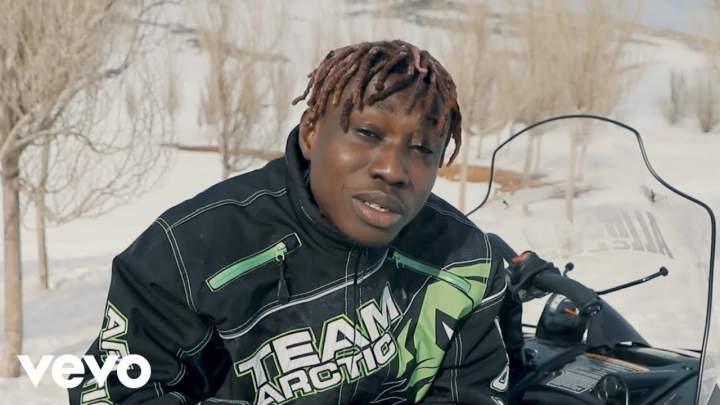 While pictures of his on-going video shoot for the latest hit "Unripe Paw Paw" is slowing taking over our Instagram stories, Zlatan waste no time as he follows up with a classical video for his motivational single titled "Life".

The record is off his recently released debut album "Zanku", and the song was produced by the talented IamBeatz, mixed and mastered by Spyrit Myx.

The crispy visual was shot outside the country, directed by Hassan Al Raae.