Quavo is ready to shine even more. After dominating the charts and radio for the past five years with the Migos, the Atlanta crooner steps out for his official solo debut. The album, Quavo Huncho, is 19 tracks lead by the singles "B U B B L E G U M," "W O R K I N M E" and "L A M B T A L K."

First premiered on DJ Khaled's "We the Best" radio show on Beats 1, get Quavo Huncho below. 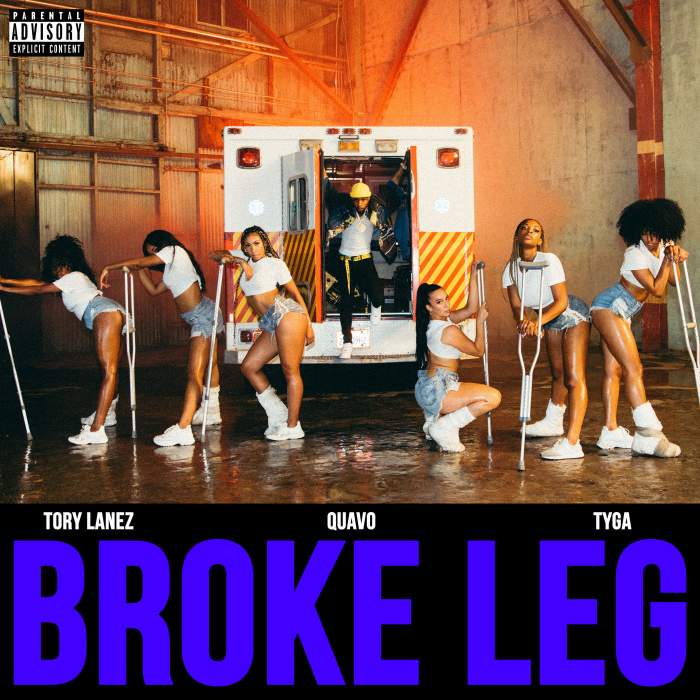 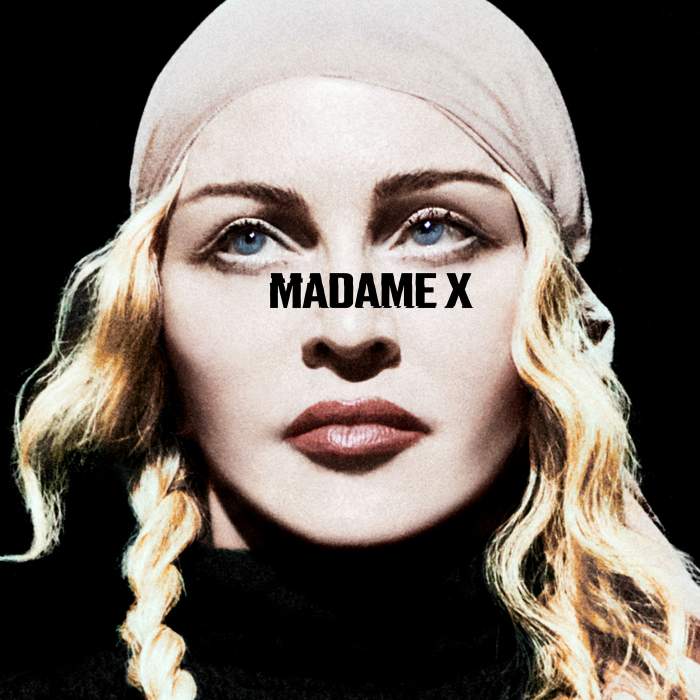 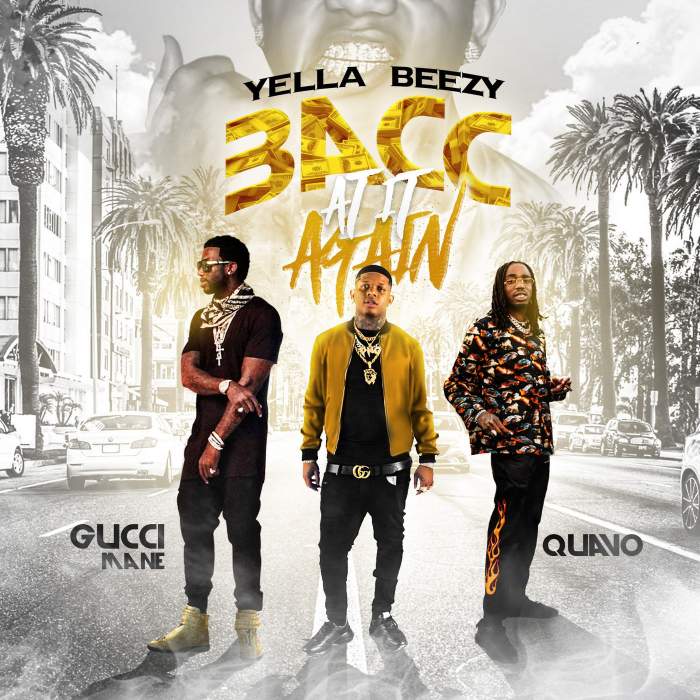 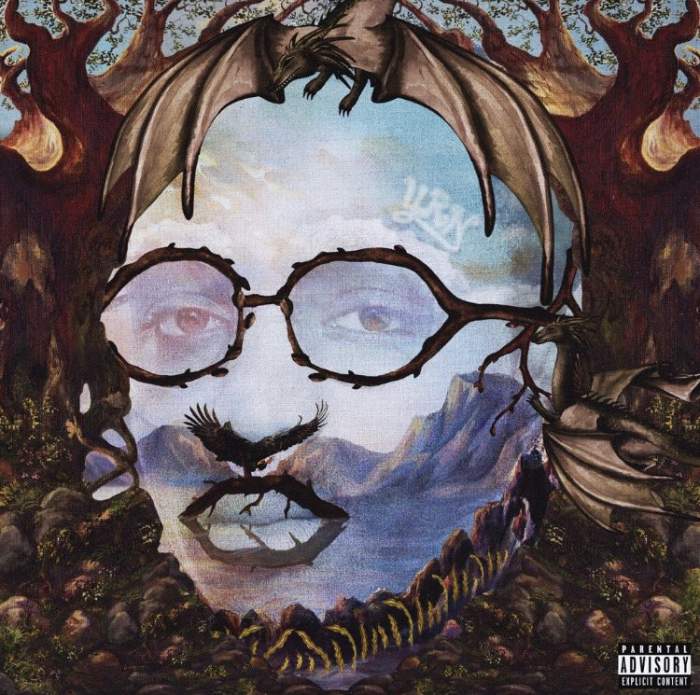