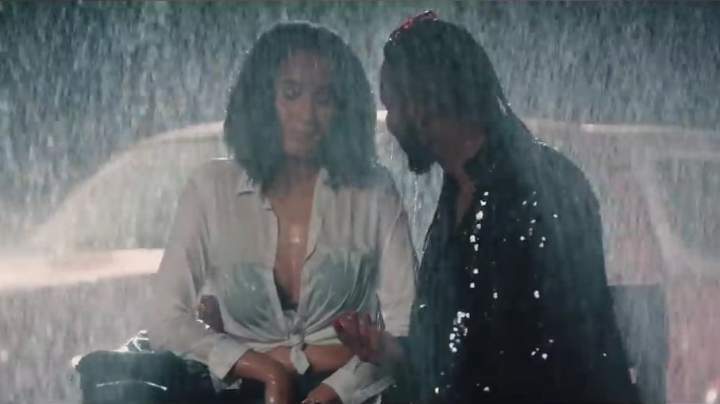 'Tene' is Larry Gaaga's fourth output for the year, it comes after the release of his previous record 'In My Head' featuring dancehall expert, Patoranking. However, it is housed under Larry Gaaga's soundtrack album tagged 'Living In Bondage'.

The record was produced by prolific music producer, DaPiano.