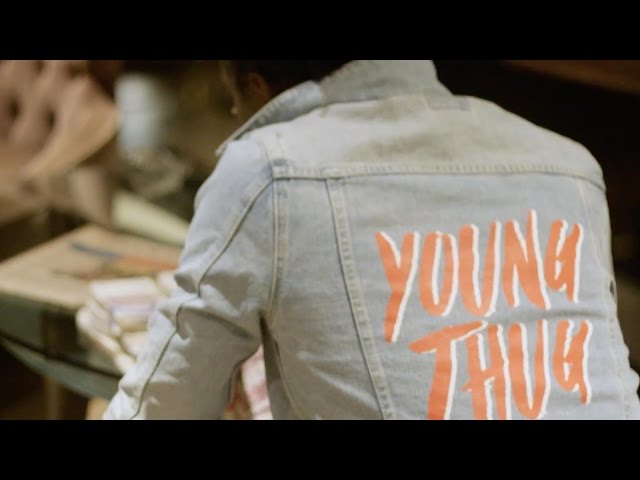 Young Thug is enjoying his time overseas, running through Europe on "The Boy Meets World" tour with Drake. The Atlanta rapper takes a break from performing in sold-out arenas to surprise fans by releasing a new track and music video "Safe." Directed by Garfield "GLP" Larmond, the four-minute visual features Thugger in a bright quiet hallway, dancing around and a times sitting on the floor in the simple performance visual.

For now enjoy the visuals.

Young Thug - Just How It Is

Young Thug - All The Time

Lil Yachty & Young Thug - On Me