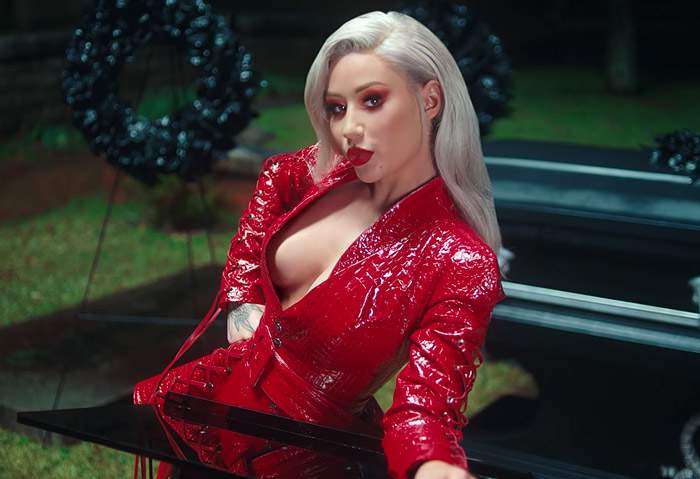 The brooding storyline opens with little Sally Walker walking down the street before being hit by Couleé in her car. "Didn't her mama ever tell her not to play in the street?" says Couleé after seeing Sally dead in a pool of blood. At Sally's funeral, a lavender-haired Iggy raps from the pews as Vanjie and Mayhem pay respects to their friend.

2
Netflix Announces Fifth & Final Season Of "Money Heist"
3
BBNaija 2020: Nigerians react to video of Erica, Kiddwaya having sex
4
Details of Arsenal's deal for Willian revealed
5
Lady finds out she has been dating her cousin (Photos/Video)
6
Mauricio Pochettino in shocking move to Barcelona
7
BBNaija 2020: Why I voted Lilo out - Dorathy
8
BBNaija 2020: How I helped Nengi to be selected - Rico Swavey
9
Transfer: Man Utd finally reach agreement to sell Sanchez
10
FRSC Demotes Officers Who Assaulted Man Who Stripped In Benin (Video)