Album: Billie Eilish - Happier Than Ever

American singer and songwriter Billie Eilish released her second studio album "Happier Than Ever" by Darkroom and Interscope Records. Produced by American musician Finneas, her brother. Five singles were released in promotion of the album: "My Future", "Therefore I Am", "Your Power", "Lost Cause", and "NDA", all of which charted in the top 40 of the US Billboard Hot 100.

This follows her debut studio album, When We All Fall Asleep, Where Do We Go? (2019). Billie Eilish has cited self-reflection as the biggest inspiration for the record.

"Happier Than Ever" became the most pre-added album in Apple Music history. Musically, the album delves into electropop sound characterized by a subdued texture and sparse instrumentation. Its subject matter revolves around the downsides of fame, especially that of young women. 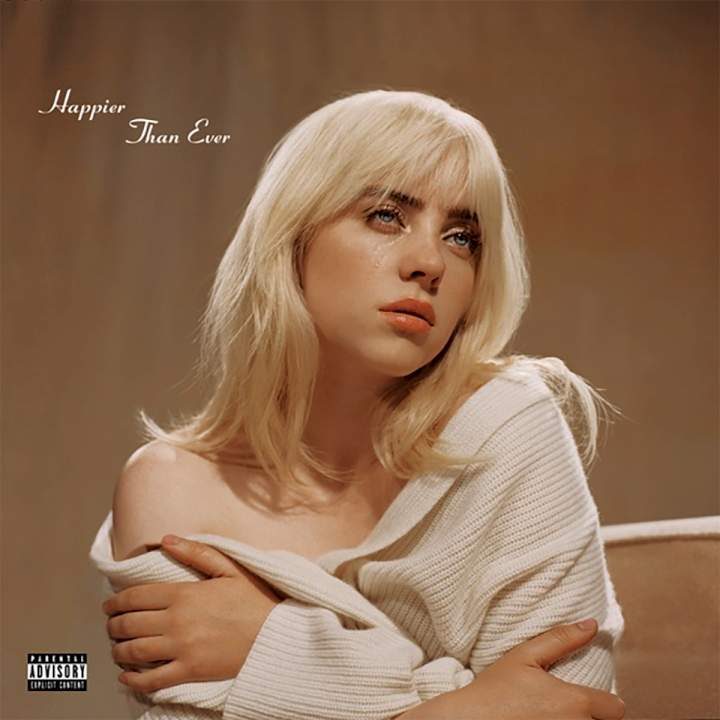 Happier Than Ever Billie Eilish

Therefore I Am Billie Eilish 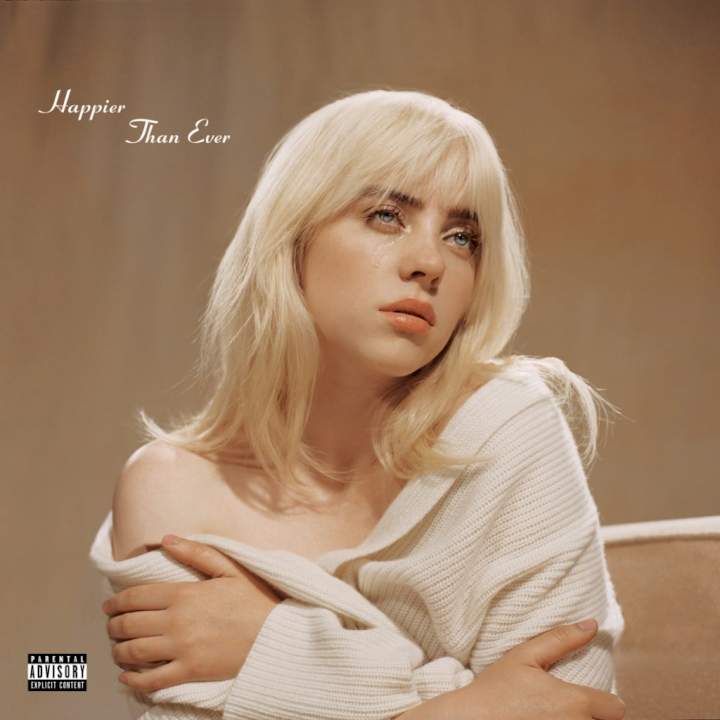 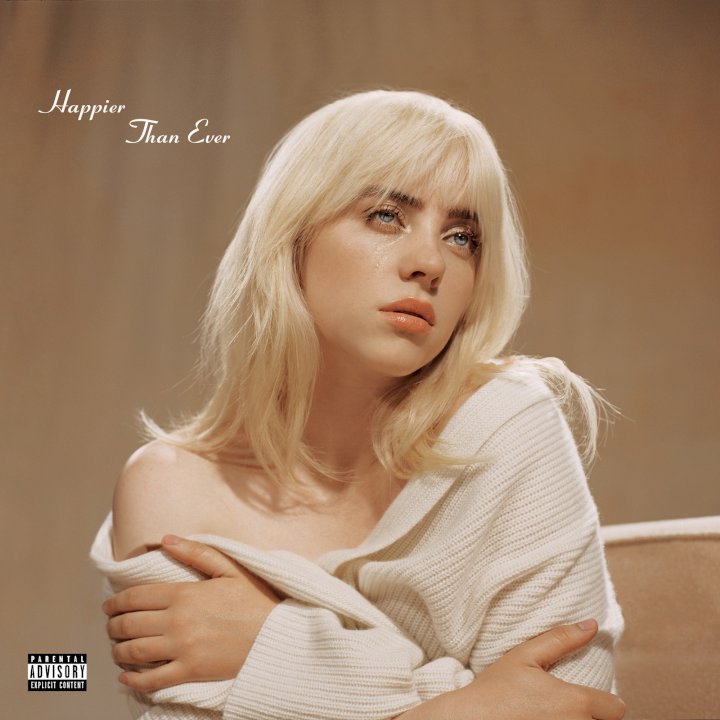