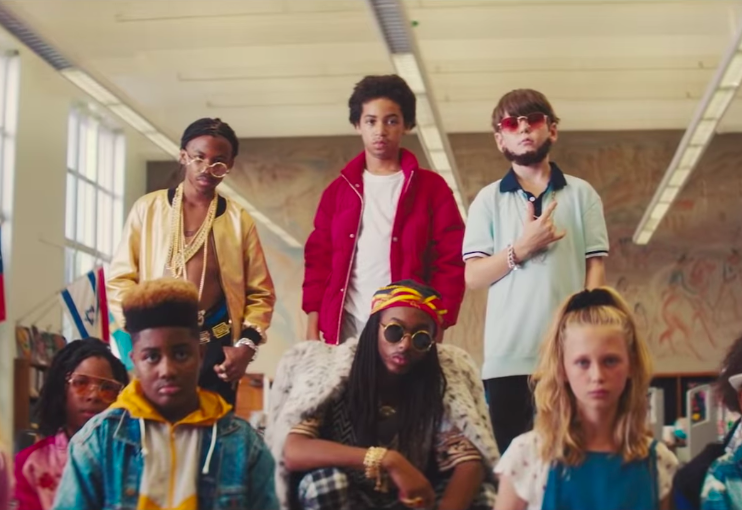 2 Chainz heads back to school in the music video for his latest single, "Bigger Than You." Directed by Nathan R. Smith, mini-me versions of the Tity Boi, Drake, Quavo and producer Murda Beatz turn their middle school upside down, creating havoc through the hallways in the classroom. Teachers who try to stop the child stars eventually give up, and later join the group and their fellow students for a dance off.

"Bigger Than You" is off 2 Chainz' upcoming new album, Rap or Go to the League.