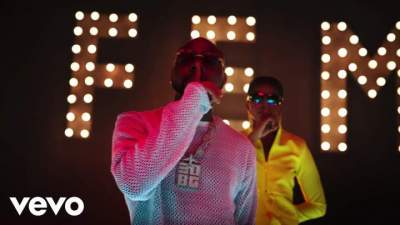 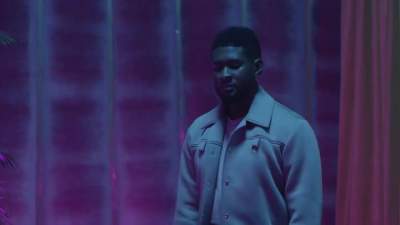 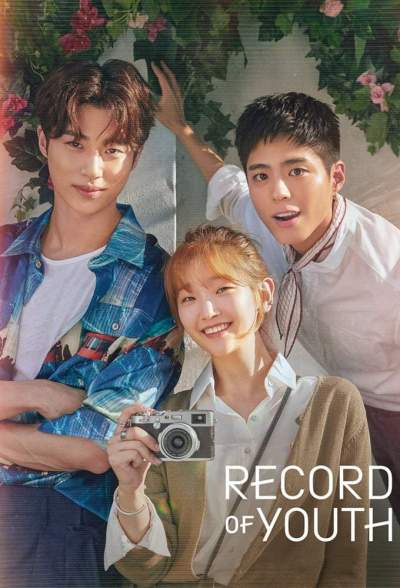 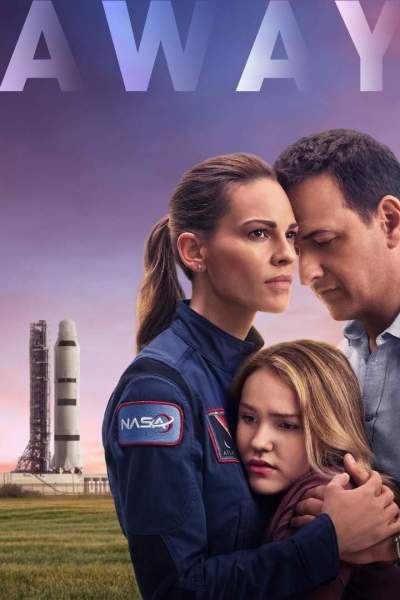 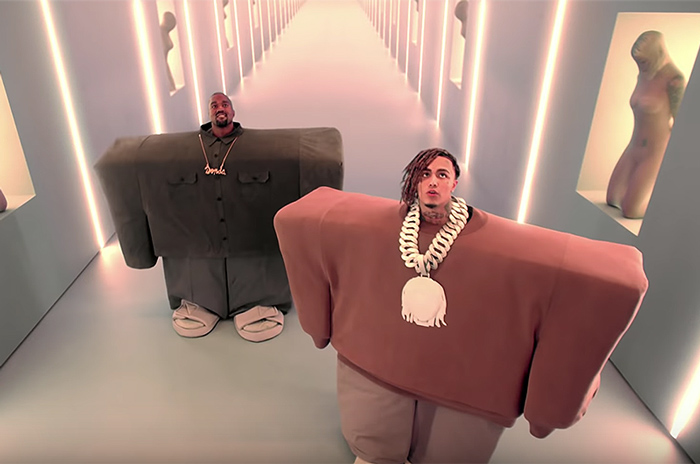 The two-minute song, featuring comedian Adele Givens, is accompanied by raunchy lyrics by West and Pump. The bizarre and comical clip, executive-produced by Spike Jonze ("Flashing Lights," "Only One") and directed by West and Amanda Adelson, finds the rappers following Givens down a long hallway while wearing giant cartoonish suits and oversized slides.

The "I Love It" video arrives as Pump gets ready to head to jail. He told fans earlier this week that he will spend "a couple of months" behind bars for a parole violation.