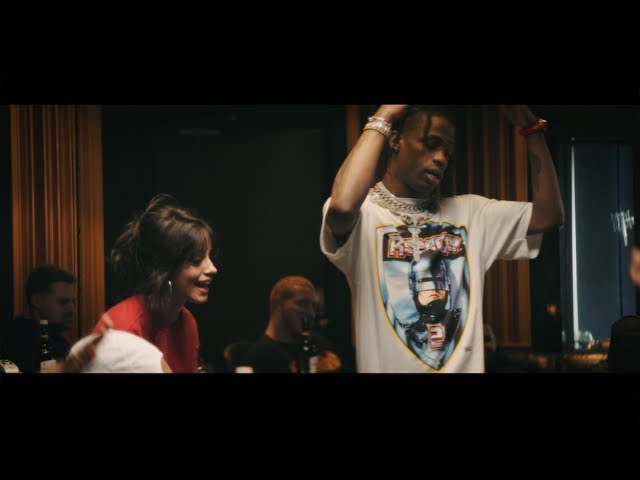 If ignorance is bliss, then knowing no better definitely means unbridled aspirations.

In the new video for Major Lazer, Travi$ Scott, Quavo and Camila Cabello's "Know No Better" collaboration, a young kid daydreams about trading in his crappy life for a career as a backup dancer, which also somehow includes a big-ass house, the girl of his dreams and studio sessions with Travi$ and Camila (hey, a boy can dream).

The video was directed by Philip Andelman (known for Beyoncé "Halo," Rihanna "What's My Name?"), whose own ambitions included working with Major Lazer. "It's always been a dream of mine to work with them and be included in their insane canon," he says. "Which is where the idea for the video started, with a daydream. I used to space out all through high school about being the sickest guitarist in the world to impress girls but all I could play in real life was a quarter-speed version of Slash's solo from 'Sweet Child O'Mine.'"