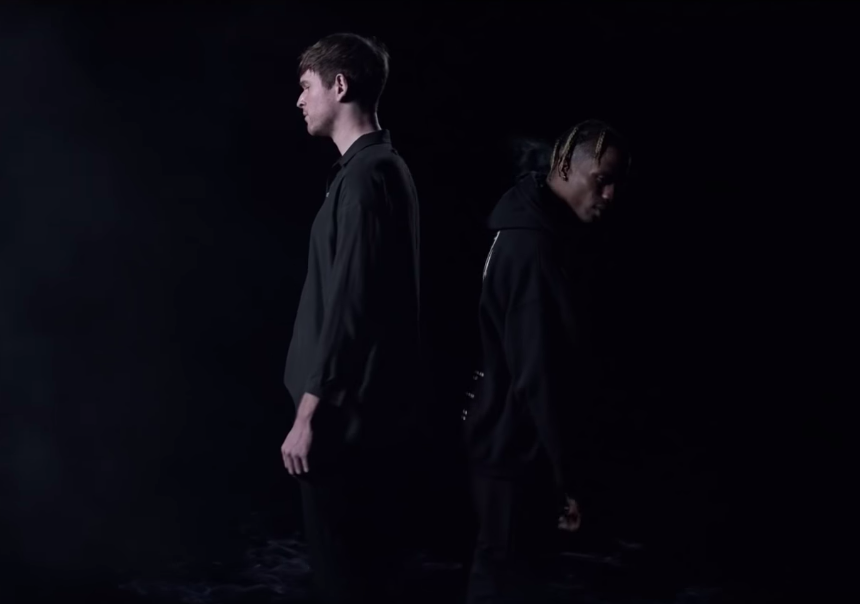 James Blake's new album Assume Form came out last month, boasting appearances from André 3000, ROSALÍA, Moses Sumney & Metro Boomin. Blake now returns with an official music video for the song "Mile High," his collaboration with Travis Scott and Metro Boomin. Directed by NABIL, the visual finds the British musician seated inside 'Mile High Cafe' stirring a cup of coffee as a nervous Scott enters and joins him at the table.

Scott breaking down his problems eventually leads Blake to stare off and sudden lead the pair into the abyss. Eventually, James Blake is done daydreaming and comes back to reality at the coffee shop.

Watch the visual below.