Camila Cabello and DaBaby live out their Hollywood dreams in the cinematic video for their Romance collaboration "My Oh My."

In the vintage black-and-white clip, directed by Dave Meyers, Camila plays an actress who is frustrated with being cast in the same roles before meeting DaBaby, an up-and-coming film mogul. They cruise the streets of Hollywood before hitting up a house party in the hills during a wild night out. In the end, DaBaby ponies up the cash and buys out her contract before directing a big-budget movie with Camila as the leading lady.

"My Oh My," which appears on Camila's sophomore album Romance, continues to rise up the charts. It is currently No. 31 on the Billboard Hot 100. Camila is set to kick off her "Romance Tour" in May throughout Europe. 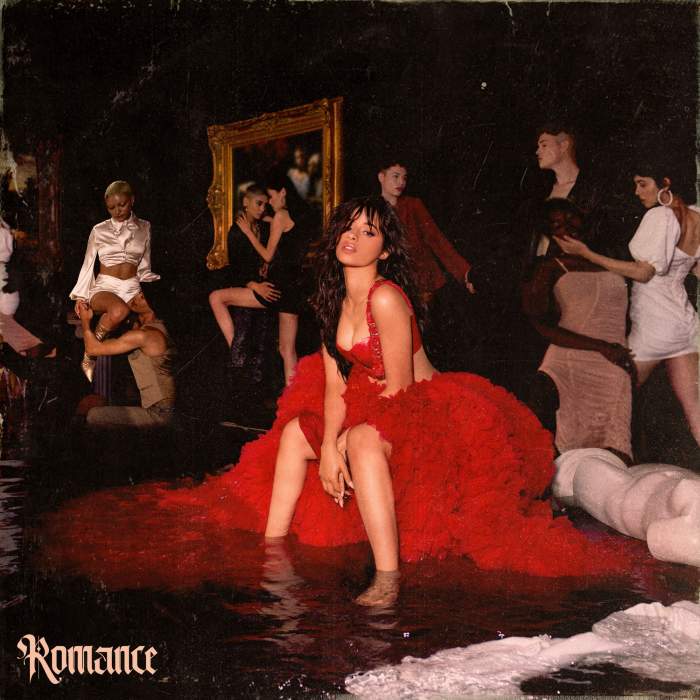 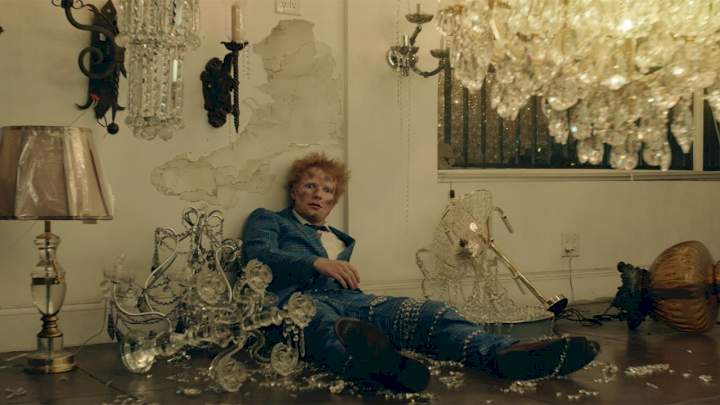 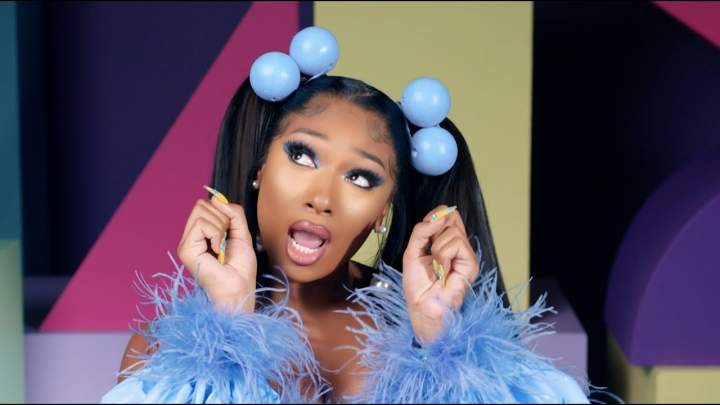 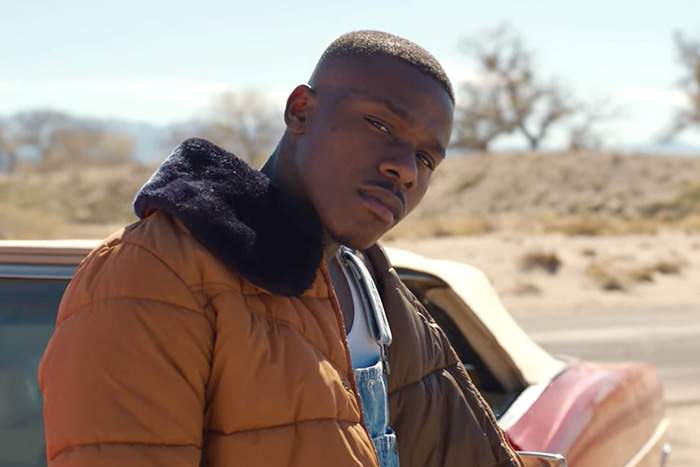 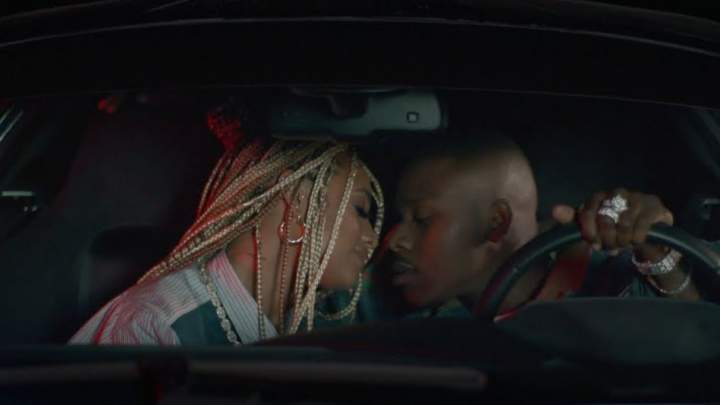