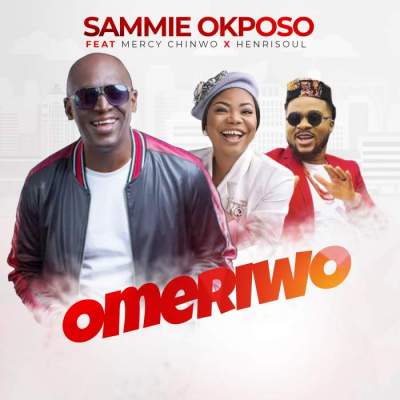 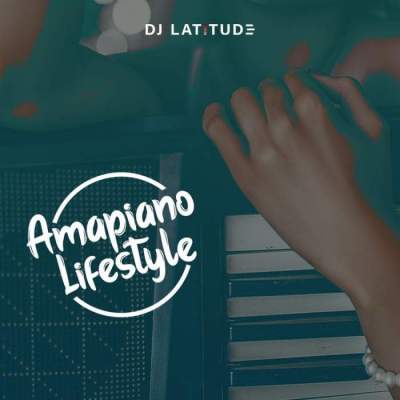 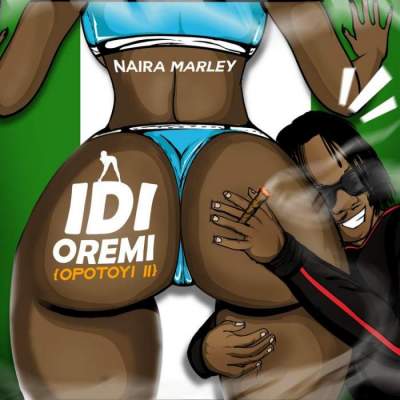 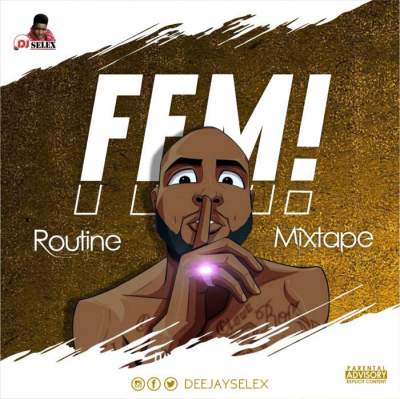 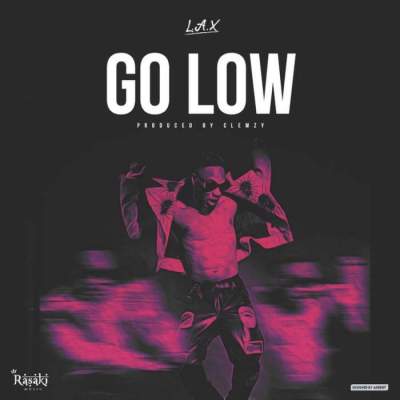 Mr Snobz is a rising Nigerian Afro pop singer, vocalist and song writer. In 2006, Mr Snobz released his first official song 'My Name' and since then, he's released more singles which includes 'Kilode' and 'Linda'

Moved by the sufferings of his people, in Nigeria, Mr Snobz released a new song called Bad Condition. The Fela Anikulapo Kuti Inspired tune deals with the dreadful living conditions in Nigeria.

Bad Condition was produced by Kbeatz (for Mega Icon Entertainment)

2
"See this one, he can't even drive" - Vee "yabs" Laycon as he plays with his new car (Video)
3
Ooni Of Ife Welcomes His First Son With His Wife, Olori Silekunola
4
"Me, Burna & David Are Just Scratching The Surface, The Next Generation Will Take It To The Next Level" - Wizkid
5
Regina Daniels hot post baby body has got people talking!
6
Top 10 Movies Of 2017
7
Lady claims she's Laycon's baby mama (See Video)
8
Erica's GoFundMe Account Hits A Whopping N27.5m
9
'My siblings are richer than me' - Davido
10
Why I haven't married Chioma - Davido