A Nigeria recording artist and song writer from rivers state, currently released his single ''Hol'Up'' produced by B2Ice, did his first single at the age of 14 in the year 2012 named ''Oluwa Bless Me'' which made him become known in his home town Bonny Island. 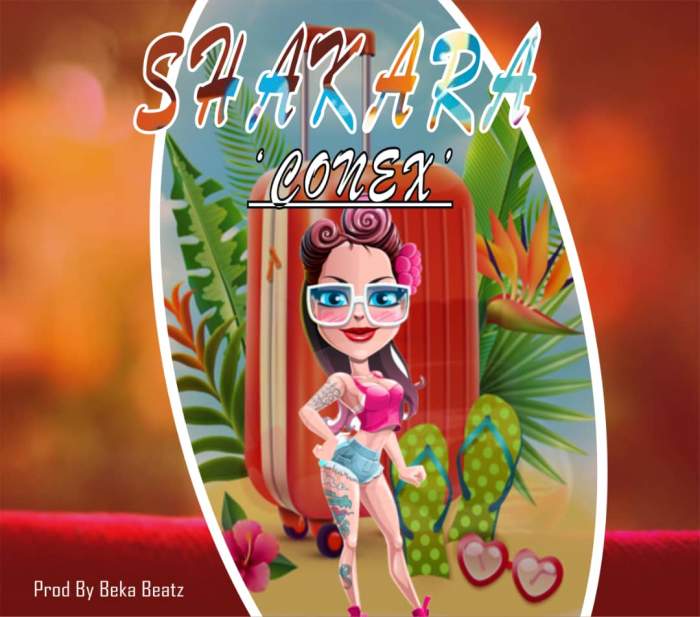 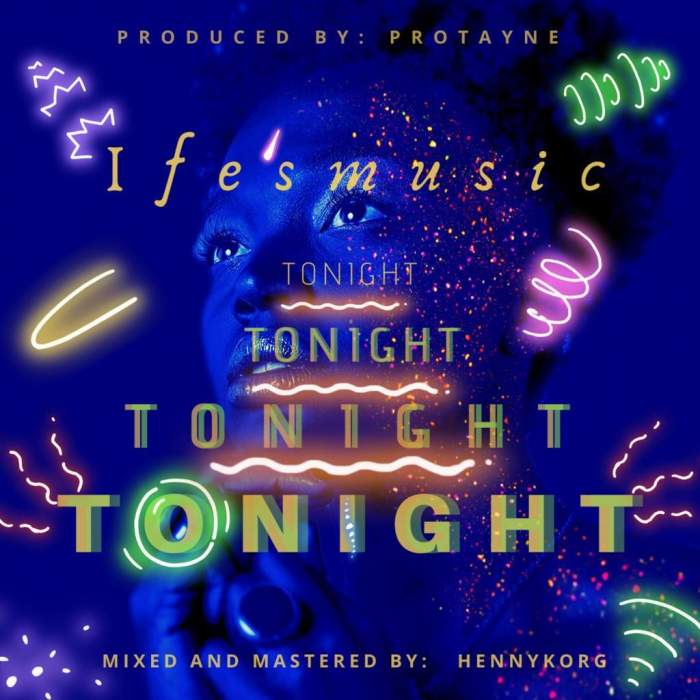 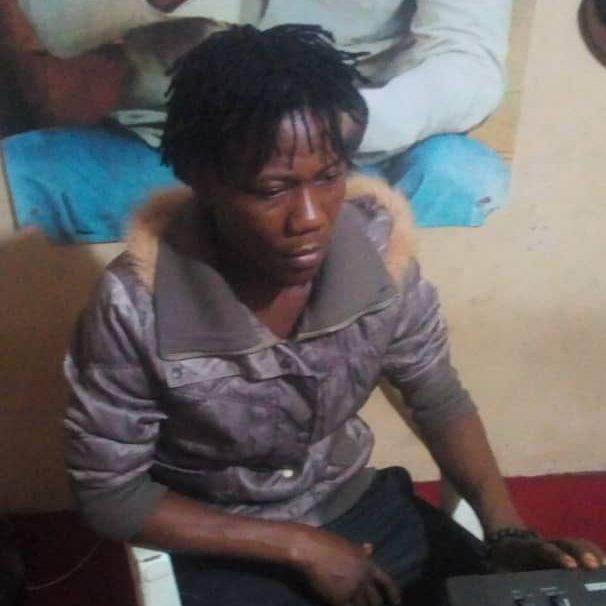 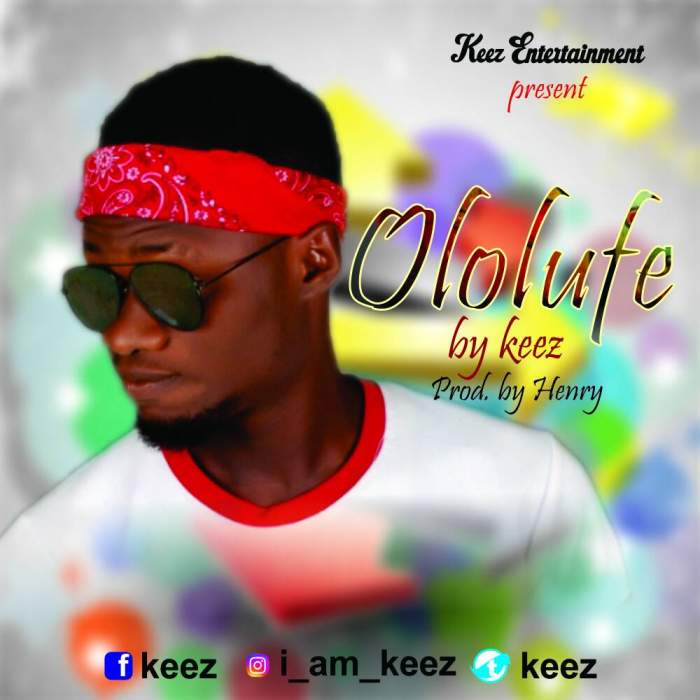 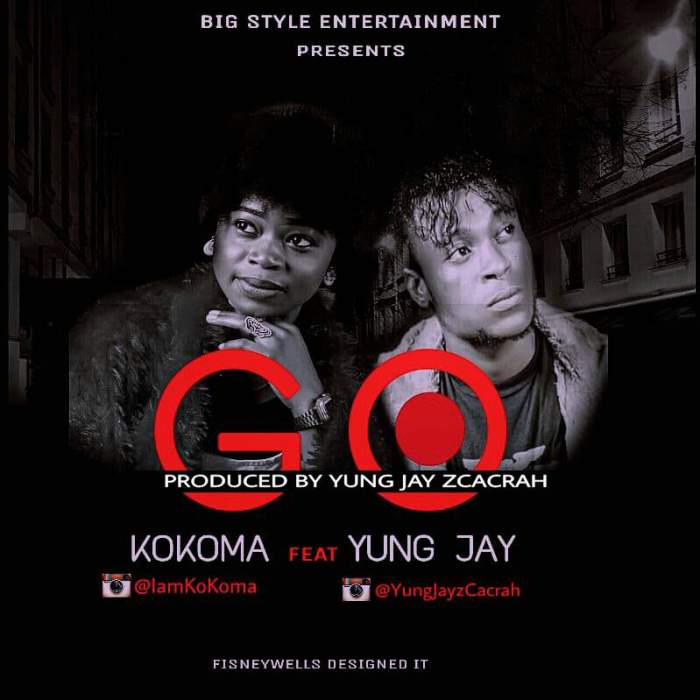 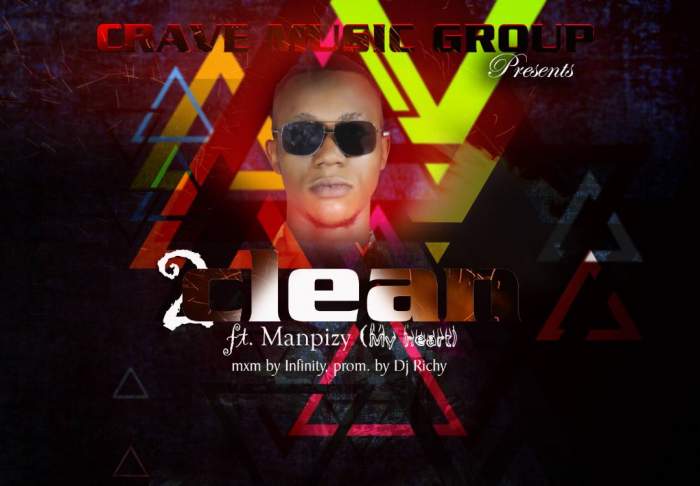