The Mcg Empire Boss and King of New Dance in Africa is currently in the United States of America is putting some finishing touches to his sophomore album which is set to drop next year with list of top rated artist in Africa and International.

The Akwa Ibom Star who's Hit song Sekem remix was recently featured in a Walt DIsney Movie 'Queen of Katwe' and also remixed by to American producer Swizz Beatz has teamed up with Beniton, an international Raggae / Dancehall superstar artist to set the dance hall on fire with a new song titled Bounce It Remix.

Bounce it Remix is a Club Banger produced by Mcg Empire's first Ghanaian Producer Kuvie, co produced by the KrizBeatz and guitar by Fiokee.

The Visuals was shot in the United and in Nigeria directed by Wole Ogundare of Blaze Production and it features one of the most popular models in America Double Dose Twins, Comedian Akantheboy, Fiokee.

Ladies, if you can bounce what your mama gave you, this song is definitely for you. 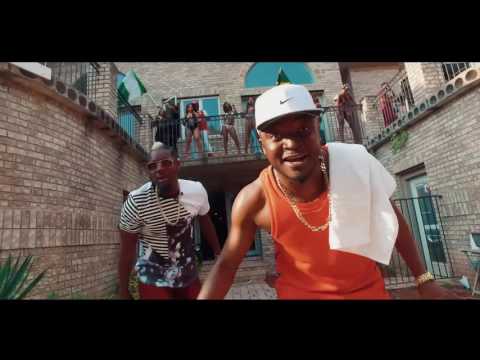 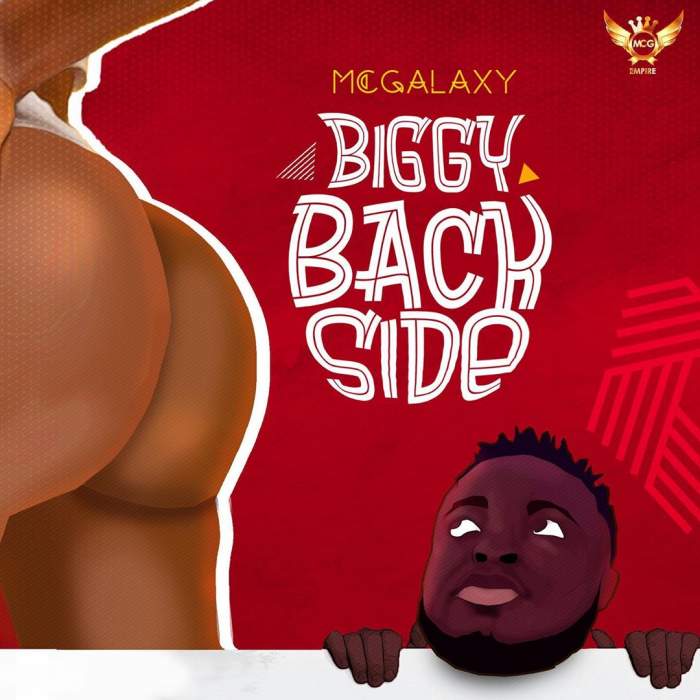 Biggy Back Side MC Galaxy 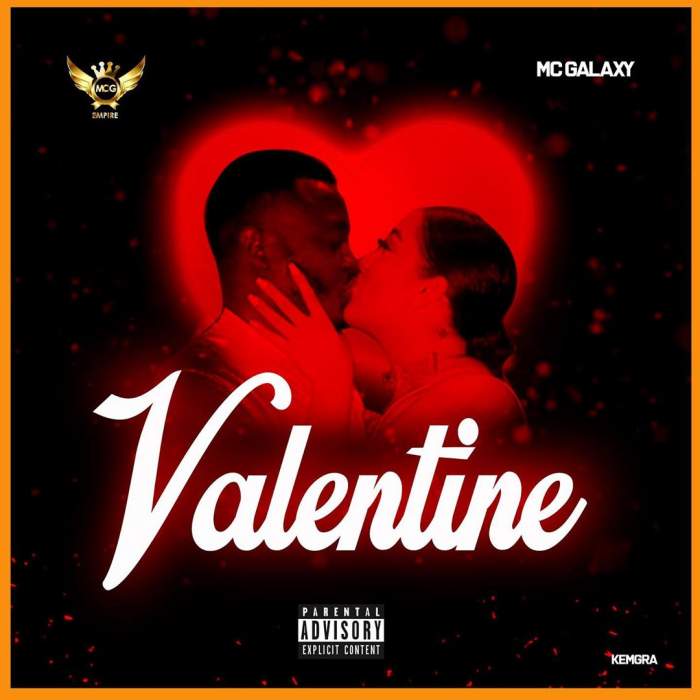 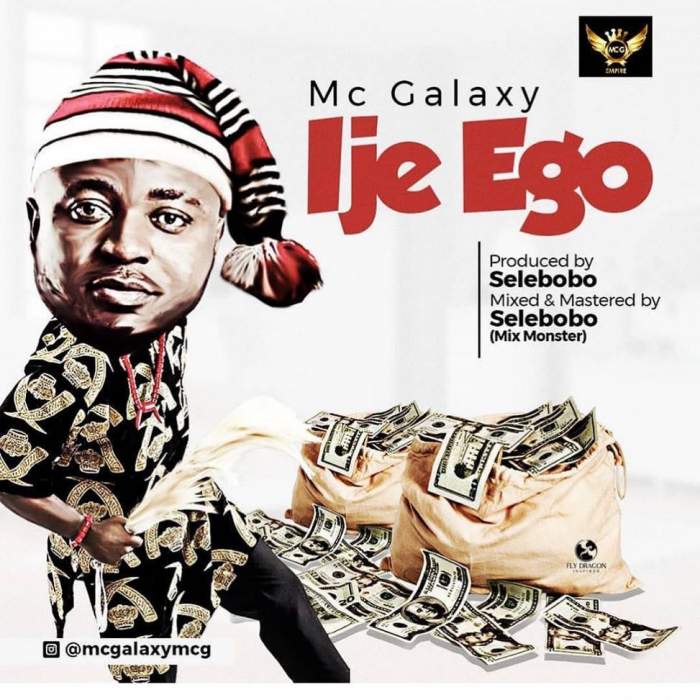 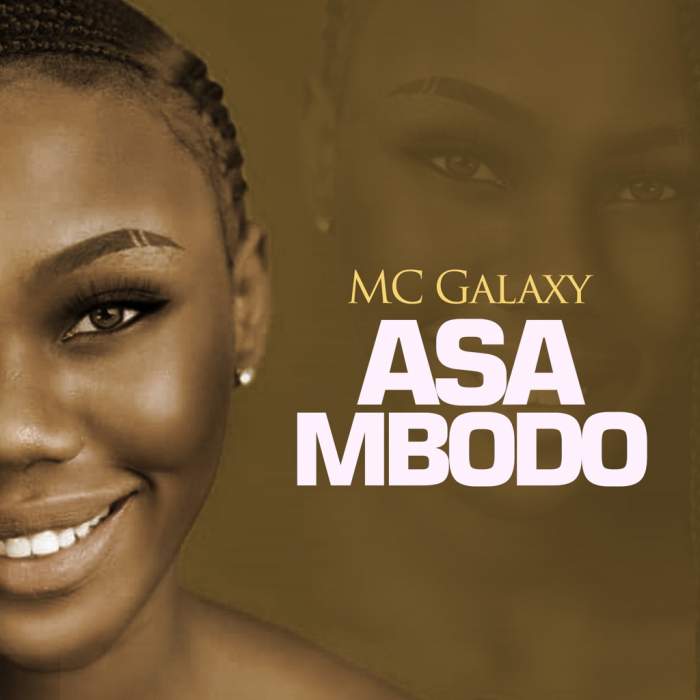 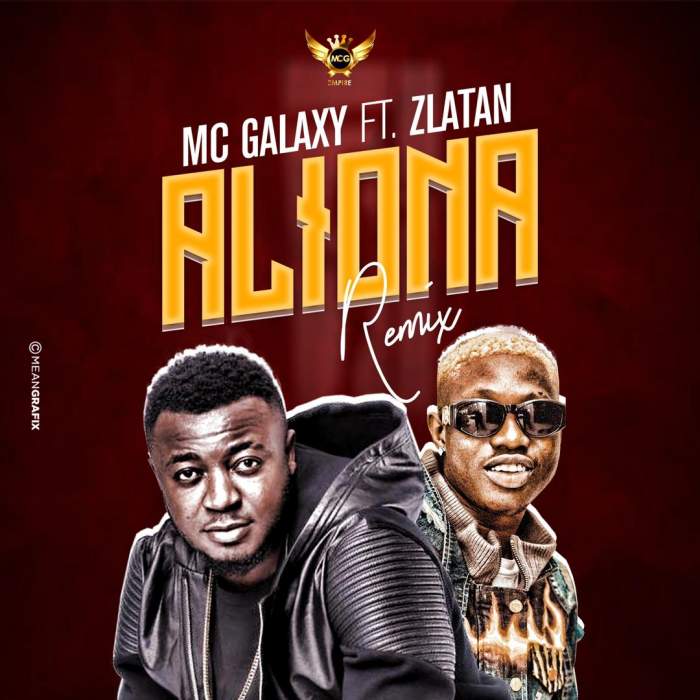 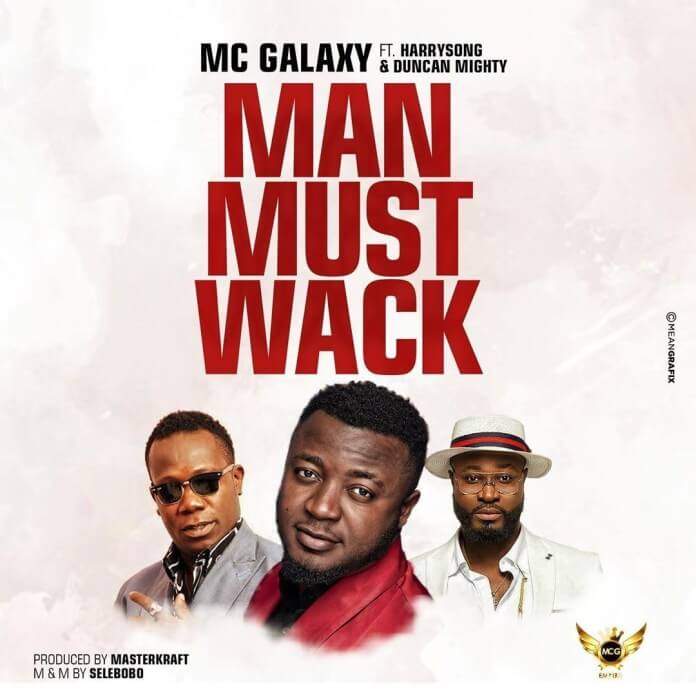