With 17 songs, no features and love as the theme of his most talked about body of work, Nigerian Singer & songwriter Kizz Daniel is set to take his rightful stead as Africa's King of Love songs.

The album which was passionately written & performed by Kizz Daniel, is executively produced by Mofoluwato Anidugbe and will be Distributed by international big wigs Empire.

The album is loaded with production credits from the most brilliant and creative producers from around the continent including Philkeyz, Majorbangz Runtinz, ATG and Krizbeatz. 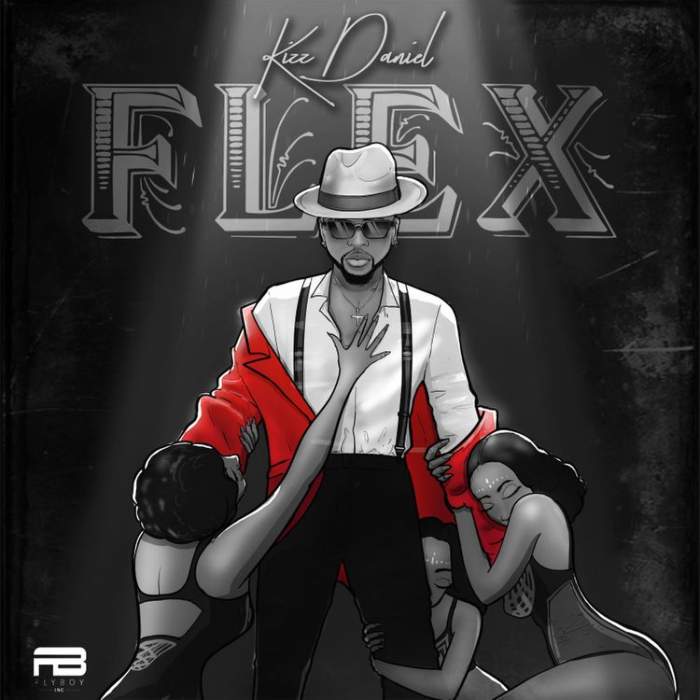 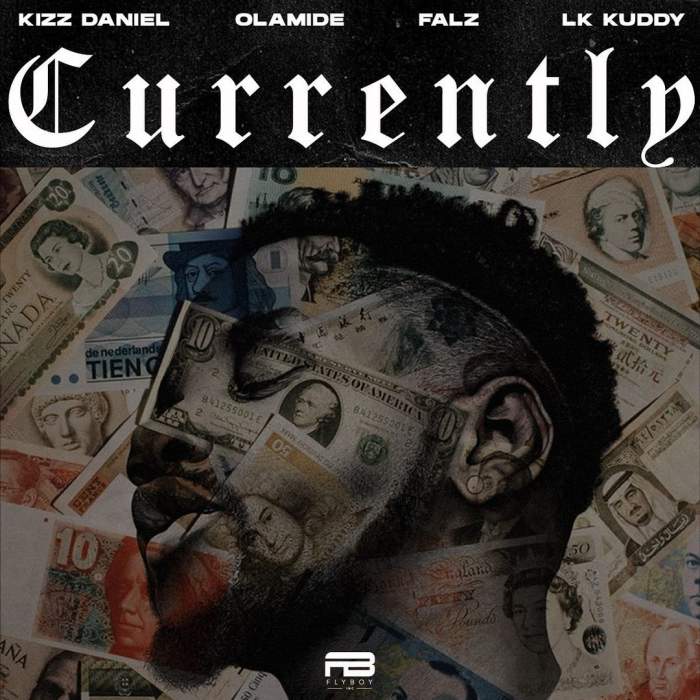 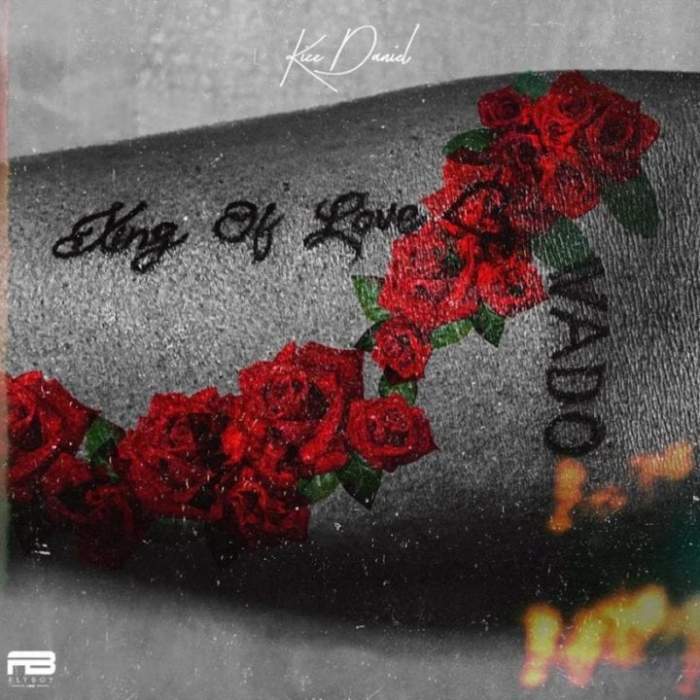