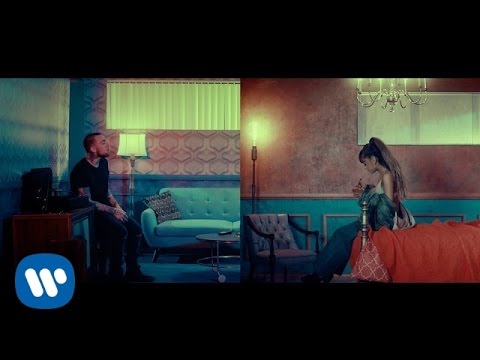 Mac Miller delivered one of this year's best and highly slept-on albums with The Divine Feminine.

The most talked about collaboration off Miller's fourth studio album was "My Favorite Part," a beautiful duet with his girlfriend Ariana Grande.

Months after the album's release, Mac and Ariana have released an official video for "My Favorite Part" premiered by VEVO.

In the romantic clip, the cute couple bring a part of reality to the big screen, playing next door neighbors with a sudden attraction to each other as a wall stands between them.

Ariana Grande - Side to Side (feat. Nicki Minaj)

bigLITTLE - Get Down (feat. BOJ)