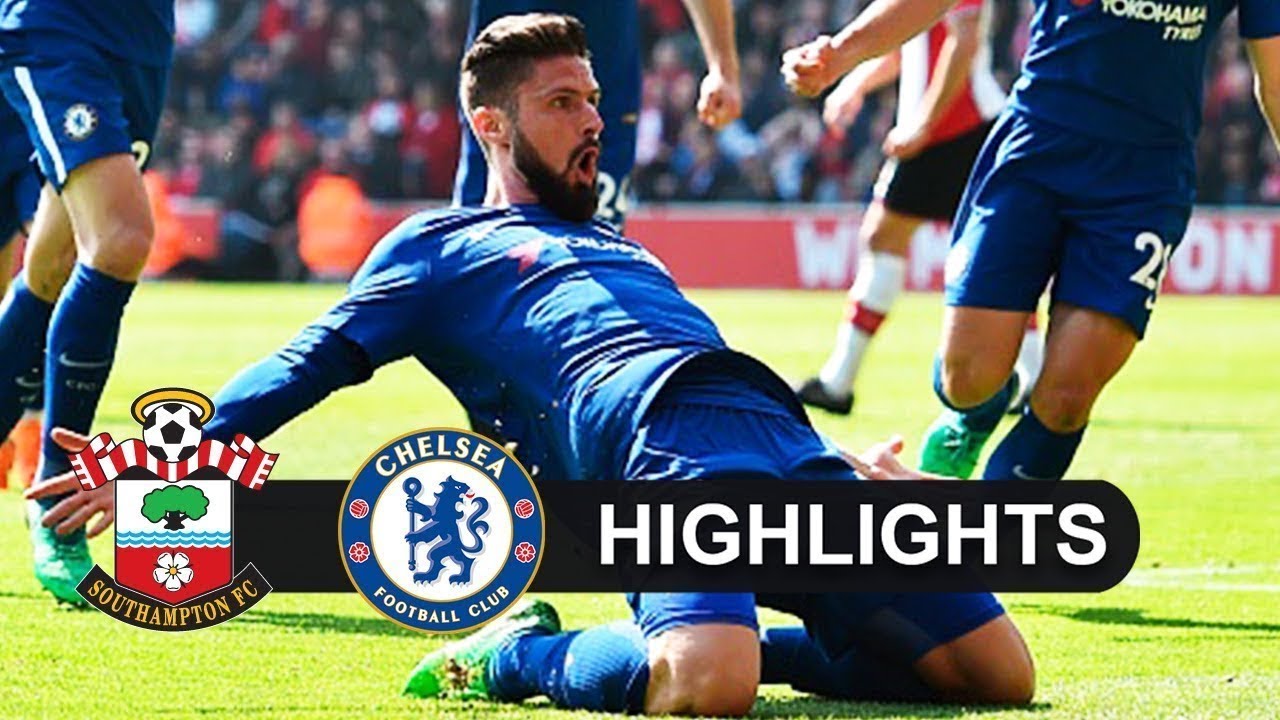 Chelsea fought back from 2-0 down to dampen Southampton's hopes of Premier League survival this season.

Olivier Giroud scored a brace from the bench, while Eden Hazard also got on the scoresheet at St Mary's.

Dusan Tadic had scored his first Premier League goal since Boxing Day to give Southampton the lead .

Saints then doubled their lead through 22-year-old defender Jan Bednarek, who scored on the half-volley .