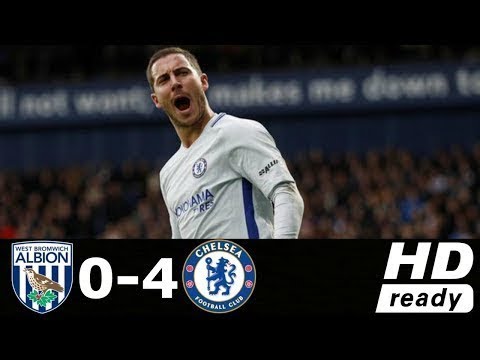 Morata turned provider for Hazard with a flick down for the Belgian to round Foster and score six minutes later.

David Luiz unused on the bench for Chelsea having been dropped for the win over Manchester United.

Yay!!! We're a Getting a "Osuofia in London" Sequel