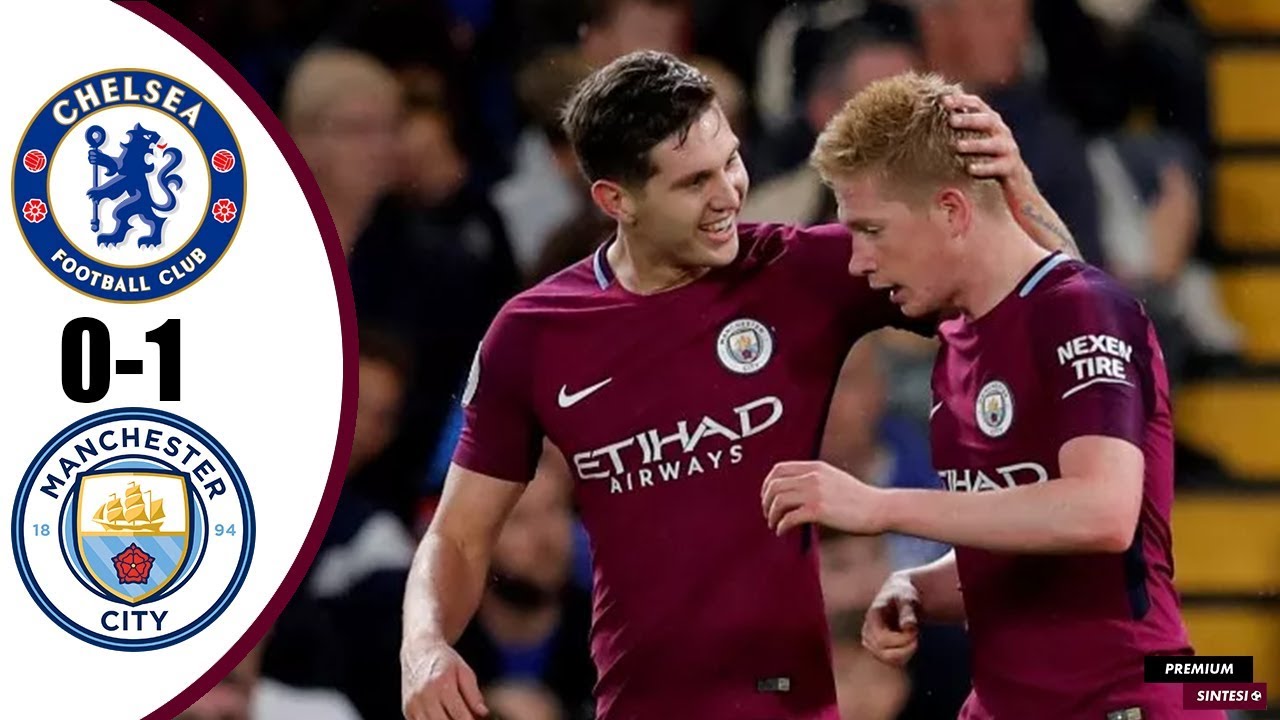 Kevin de Bruyne scored an excellent winner as Manchester City beat Chelsea to go back to the top of the Premier League.

City - without injured striker Sergio Aguero, who broke a rib in a car crash on Thursday - were the better side against the champions.

To make matters worse for Chelsea, top scorer Alvaro Morata limped off with an injury in the first half.

The visitors - who have only dropped two points in seven games - could have led when Fernandinho's header forced a good save Thibaut Courtois.

The only goal came when De Bruyne - a former Chelsea player - played a one-two with Gabriel Jesus before smashing in a fantastic shot from 25 yards.

Jesus almost scored a second for City when his volley from Raheem Sterling's cross was headed off the line by Antonio Rudiger.

City - who are top on goal difference - had been briefly overtaken by Manchester United, who beat Crystal Palace 4-0 earlier on Saturday.

Teebillz goes on date with a mystery lady (Video)