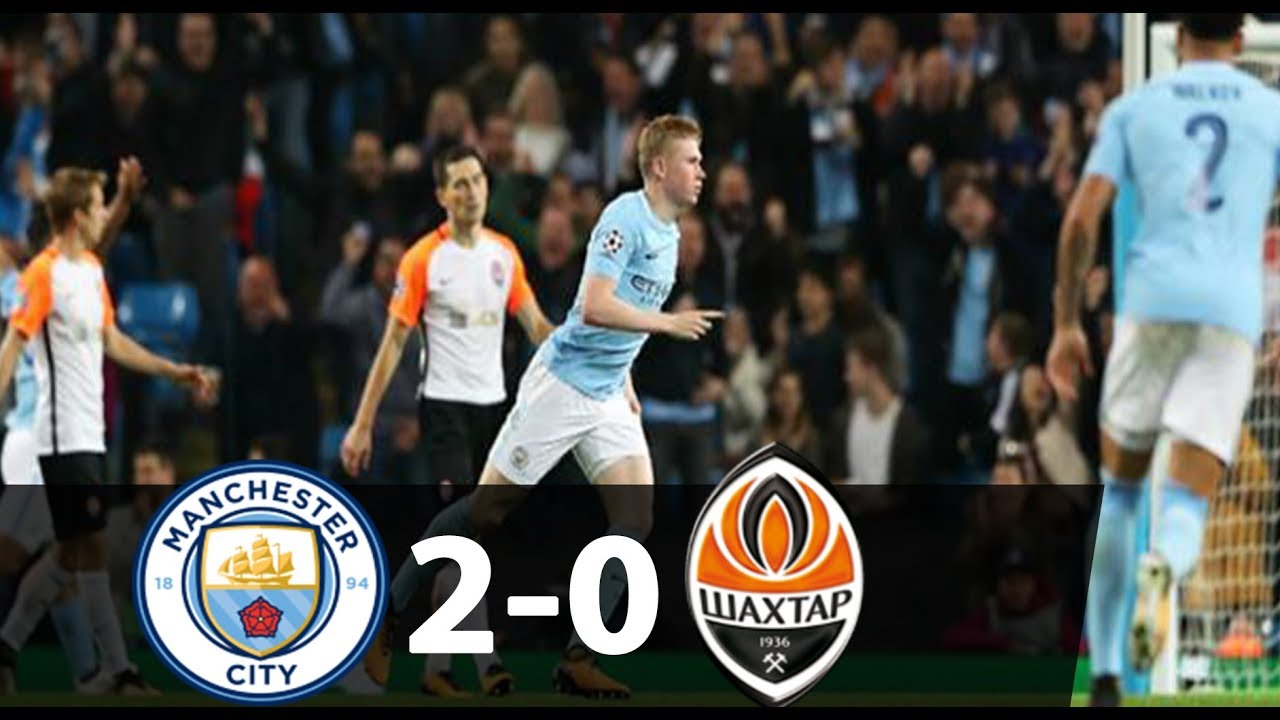 But City's Argentine striker Sergio Aguero missed a chance to equal the club's all-time scoring record when his penalty midway through the second half was saved.

The miss left him one goal behind Eric Brook's record of 177 goals in all competitions - but Sterling did strike at the death.

The Premier League leaders now top Group F on six points with Shakhtar and Napoli both on three points.