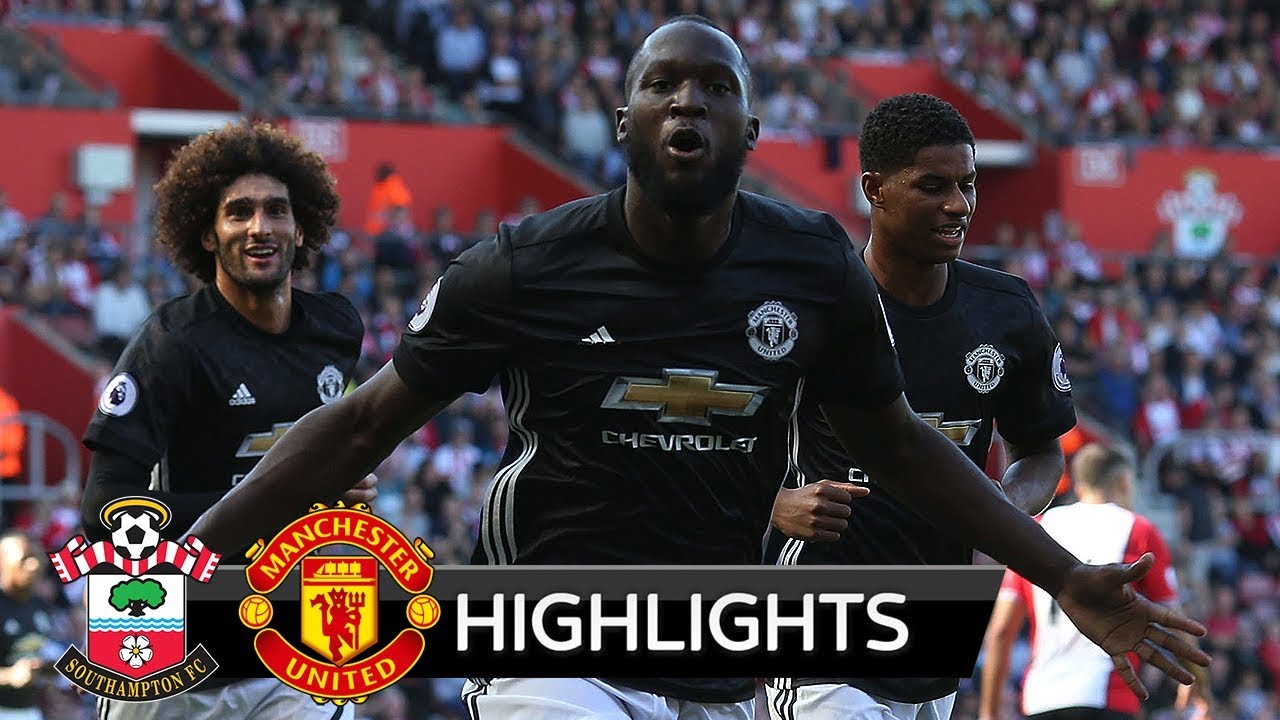 Romelu Lukaku scored his sixth Premier League goal of the season to give Manchester United a hard-fought victory at Southampton.

The result maintains United's unbeaten start to their league campaign, although they are second in the table, behind Manchester City on goal difference.