John Stones scored twice as Manchester City scored got their Champions League group campaign under way with a commanding win over Dutch side Feyenoord in Rotterdam.

Stones registered City's fastest ever goal in the competition with a header after two minutes as Pep Guardiola's men made a perfect start.

Sergio Aguero doubled the lead after 10 minutes, latching on to Kyle Walker's cross and volleying into the roof of the net to claim his 23rd goal in 41 Champions League games for the club.

Gabriel Jesus netted on his Champions League debut as City went 3-0 up after 25 minutes, the Brazilian calmly slotting into an empty net after Benjamin Mendy's shot had been palmed out by Brad Jones.

Feyenoord improved after the break but City still had too much for them, Stones adding his second with another header from a corner to wrap up a one-sided win for the Premier League side.

In the other game in Group F, Shakhtar Donetsk beat Napoli 2-1 in Ukraine. 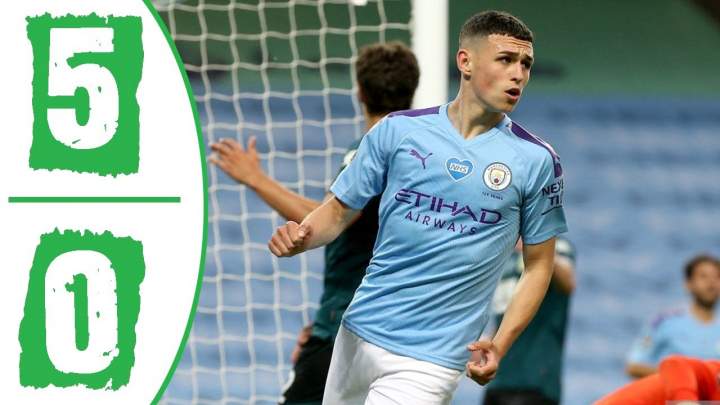 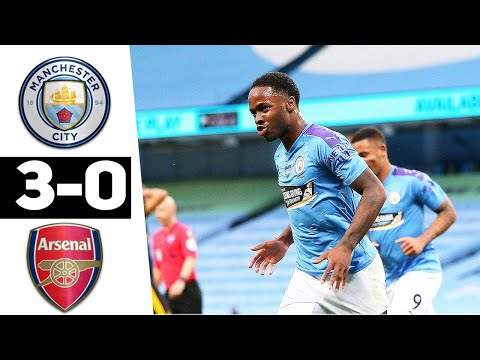 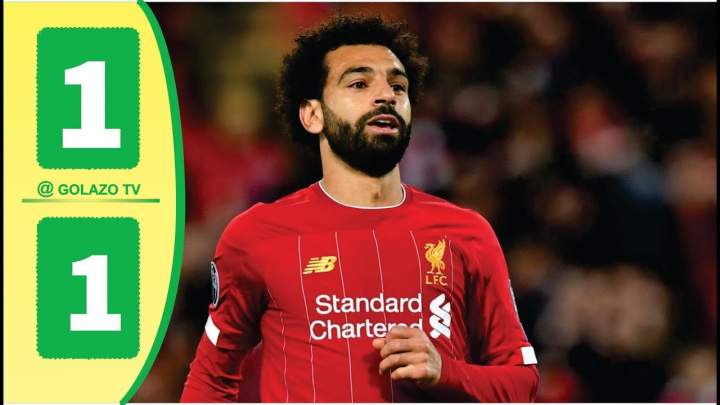 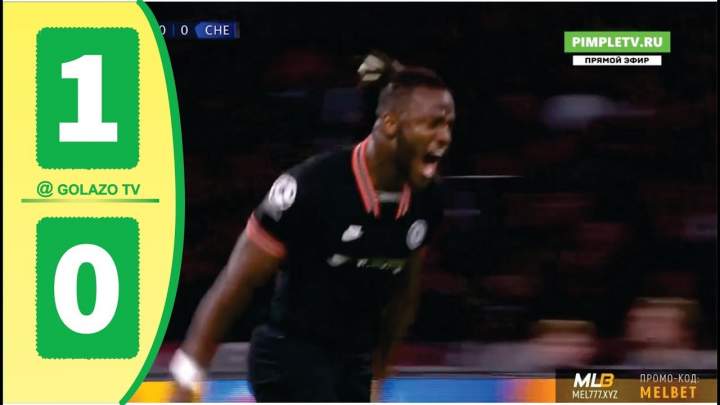 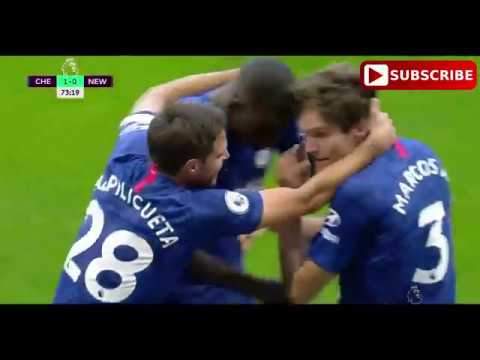 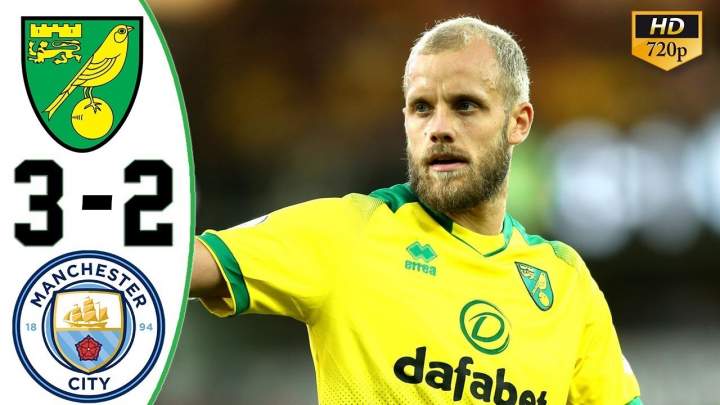 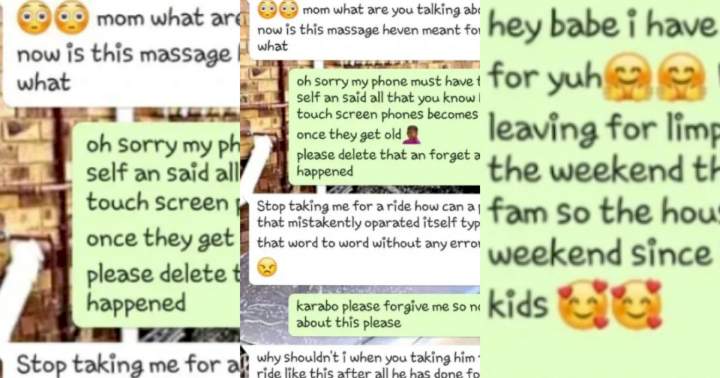 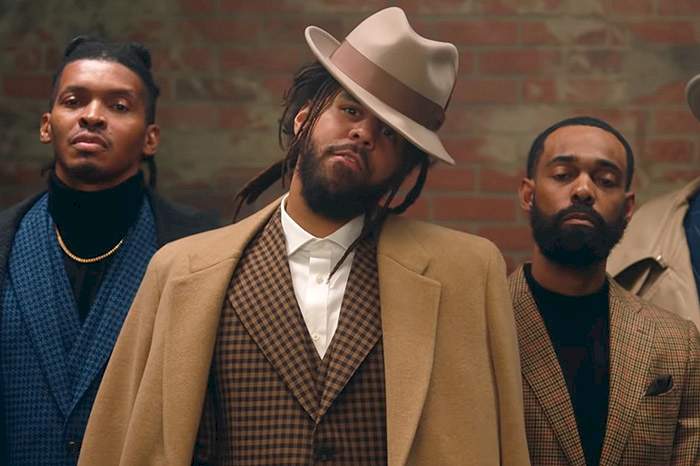