The left foot of Martin Odegaard made all the difference as we chalked up back-to-back 1-0 wins in the Premier League.

On a hot and sunny afternoon at Turf Moor, the Norwegian midfielder sent a perfectly-placed free-kick beyond the grasp of Nick Pope to seal victory for Mikel Arteta's side.

We started the faster of the two sides, with a dangerous low ball from Kieran Tierney threatening the Burnley goal as Nicolas Pepe forced Pope into action.

The hosts threatened sparingly. Ben Mee headed over Aaron Ramsdale's goal from a corner, before Gudmundsson's strike was saved by our new stopper.

Emile Smith Rowe threatened to score a second when he connected with Pepe's cut-back, but his curling effort whizzed narrowly over Pope's crossbar.

The second half brought more opportunities for the Clarets than the first, with Ramsdale forced into action to deny a powerful strike from Maxwel Cornet after the Ivorian international stepped off the bench.

Our goalkeeper was in the thick of the action again soon after, when he was adjudged to have tripped Matej Vydra in the box after a backpass from Ben White.

However, a VAR review quickly corrected the situation - much to the relief of the travelling support - and no penalty was awarded.

Dwight McNeil then drilled a low shot into the side-netting, while Vydra flicked a header just beyond the far post soon after.

Frustration grew in the ground as Sean Dyche's side attempted to battle their way back into the game. Despite a late spell of pressure and a couple of forced nervy moments, our defence stood firm in the face of waves of Burnley attacks.

The victory marks consecutive clean sheets and sees us continue to build some much-needed positive momentum ahead of next weekend's north London derby. 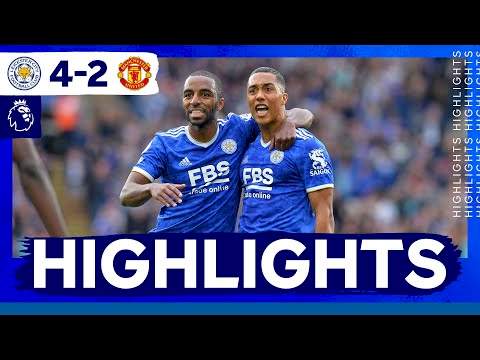 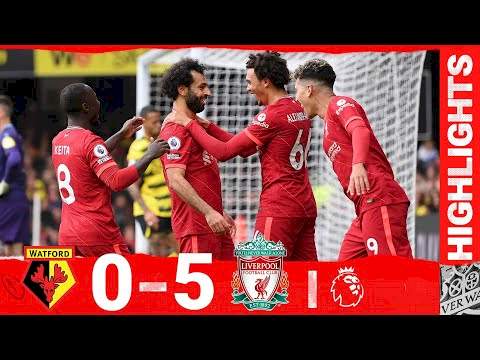 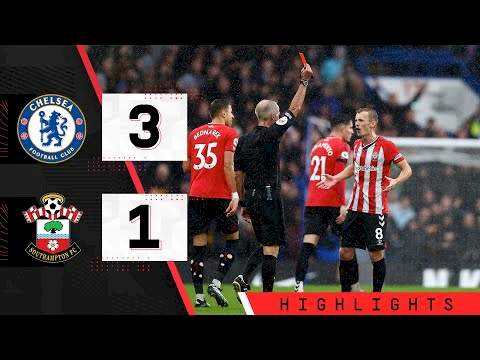