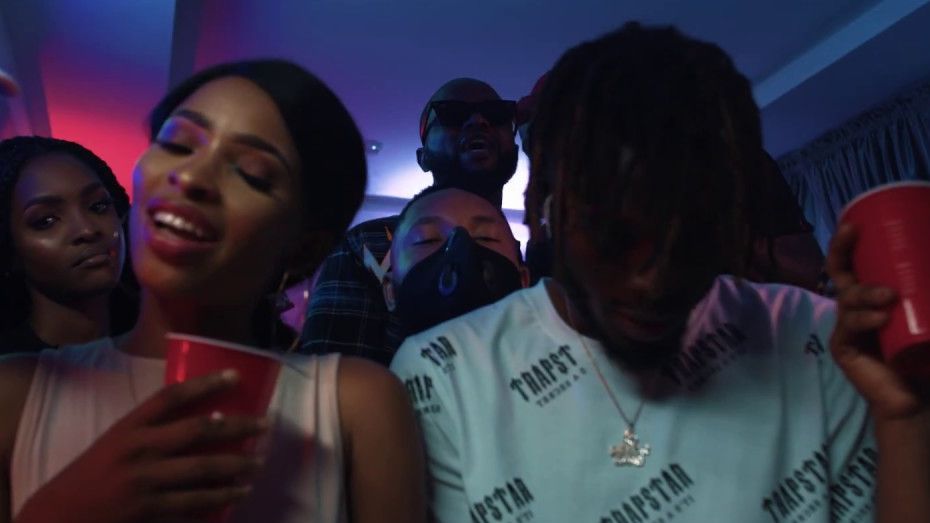 Hangover by Deekay features DMW Boss Davido and the label Next Rated act Peruzzi, produced by in house producer Fresh. The record have been receiving streams and airplay in other part of Africa since it release.

The video starts with Instagram comedian, Broda Shaggi to spice it up with his comic act and appearance of the DMW Crew with new act Barry Jhay, it was shot by Polaris Films

Watch and Enjoy below

2
Hushpuppi and his cybercrime team attempted scamming an English Premier League club of $124 million
3
I'm worth more than a childish test - Lady breaks up with her boyfriend of 3 years after he used his friend to test her with sex (Photos)
4
Hushpuppi makes first court appearance in the U.S., faces up to 20 years jail term
5
10 Movies We Can't Wait For in 2019
6
Hushpuppi Wanted By 47 Countries As He Lists Crime Partners
7
Serena Williams and her daughter seen playing tennis in matching outfits and everyone is talking about it (photos)
8
Mike Tyson celebrated his 30th birthday with Donald Trump and '19 girls'
9
Dr Anu arrested and charged to court over failed cosmetic surgery that led to the death of her patient (Photos)
10
Manchester City fans delighted as 1 star refuses to clap during guard of honour for Liverpool (video)