Cristiano Ronaldo's presence was felt as Manchester United beat Wolves in their first game since announcing they had reached an agreement to re-sign the forward.

Ronaldo was not at Molineux but United's travelling fans sang his name, with the Red Devils expected to confirm the arrival of the five-time Ballon d'Or winner from Juventus in the coming days for £12.8m.

On the pitch, Ole Gunnar Solskjaer's side were second-best to a lively Wolves for long periods before Mason Greenwood scored a contentious late winner.

Wolves felt Ruben Neves was fouled in the build-up but the goal was allowed to stand. 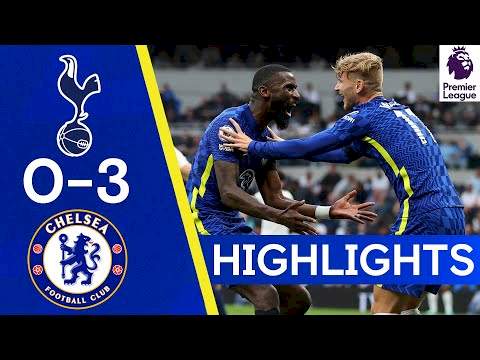 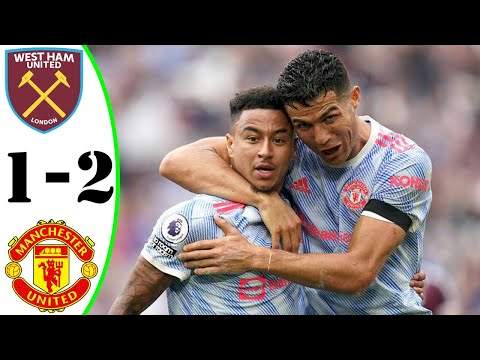 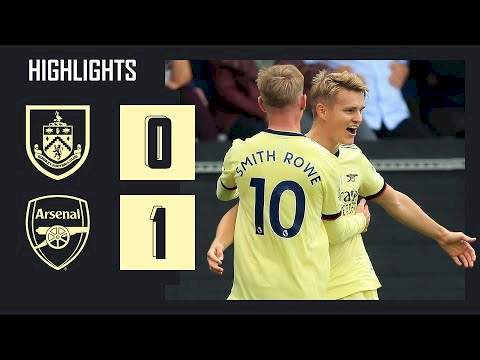 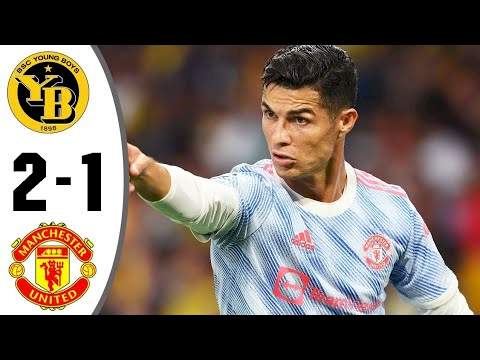