Pep Guardiola believes Sergio Aguero will never lose his scoring instinct after the veteran striker made a goalscoring return from injury against Marseille in the Champions League.

Aguero had missed the last three games with a knee injury but scored 10 minutes after coming off the bench to add to Ferran Torres' opener at the Etihad.

Alvaro Gonzalez then put into his own net as he tried to stop Raheem Sterling scoring to wrap up a comfortable win for City, who had already won Group C prior to Wednesday's game.

Aguero, 32, was making just his fifth appearance of an injury-hit season so far, but Guardiola praised the Argentina international's continued threat in front of goal. 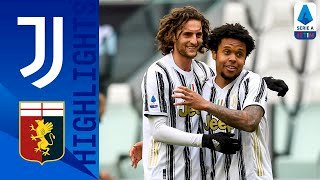 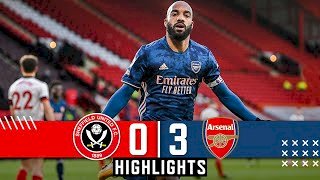 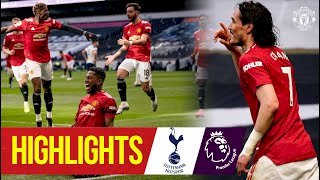 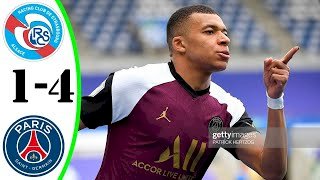 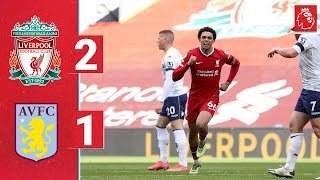