Paul Pogba stepped off the bench to help derail Jose Mourinho and Tottenham's hopes of catching Manchester United in the race for the Champions League places, winning a penalty for Bruno Fernandes to cancel out Steven Bergwijn's opener.

A woeful David de Gea error from Bergwijn's first-half strike (27) looked like it would end United's unbeaten streak on their Premier League return, but Ole Gunnar Solskjaer's side were hugely improved after the break with the introduction of fit-again Pogba, and Spurs could not withstand the onslaught as it ended 1-1.

After a series of United chances, the Frenchman skipped past Eric Dier and the Spurs defender clumsily brought down his opponent for Fernandes (81) to convert a deserved equaliser from the spot.

United were awarded a second spot-kick in the 90th minute by referee Jon Moss, but VAR spared Spurs after the collision between Dier and Fernandes was deemed to not be a foul. 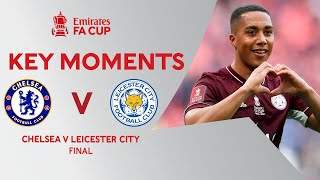 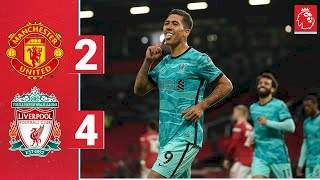 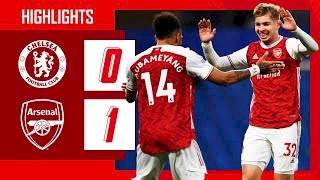 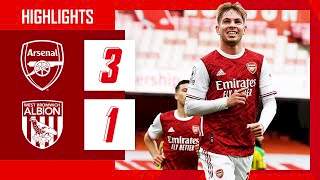 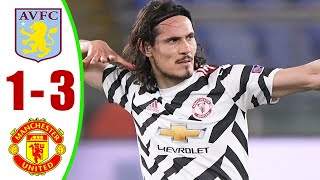 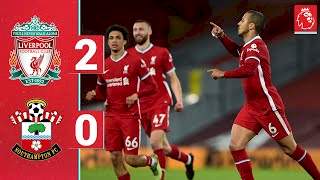