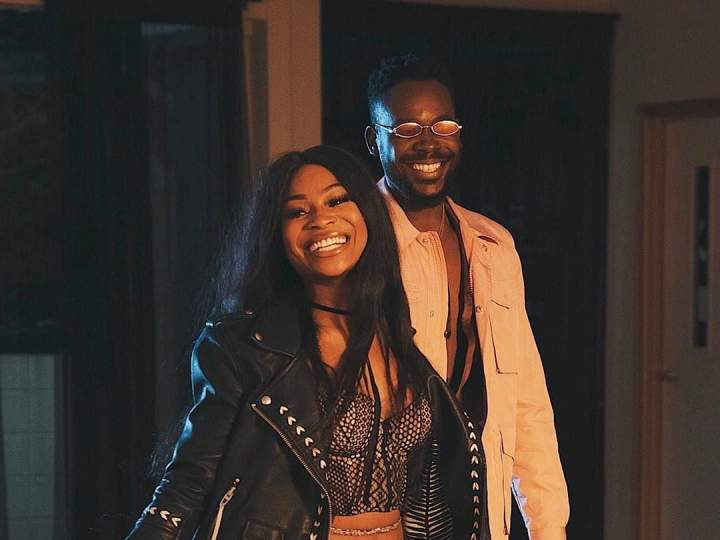 Urban-Highlife act - Adekunle Gold premieres the well-anticipated visuals to his previously released single - "Before You Wake Up". Since the release of the audio, there's been a lot of buzz around the tune.

The visuals directed by Des Gray is dope and it depicts the lyrics of the song properly.