Adekunle Gold released the music for "High," which features Davido, a few hours ago, and the song has received positive feedback from fans and critics alike.

The singer has taken another step forward, by unveiling the official visuals.

Produced by Pheelz, mix and mastered by Vtek, "High" serves as AG Baby's third official single for the year. 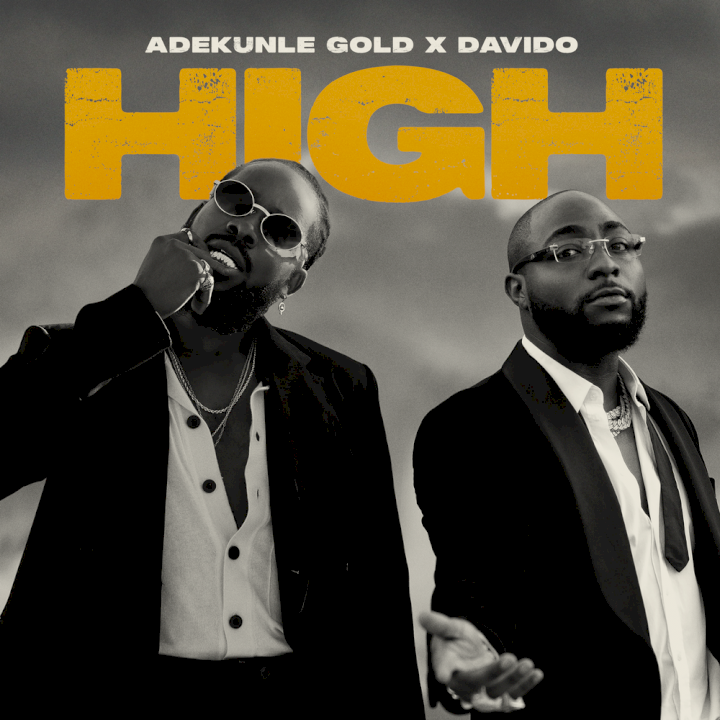 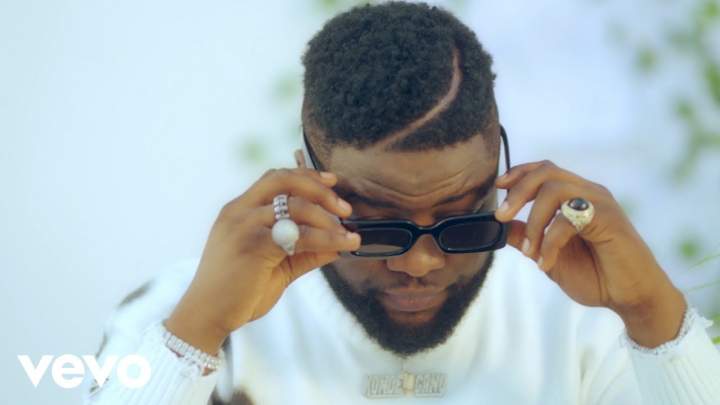 Skales - This Your Body (feat. Davido) 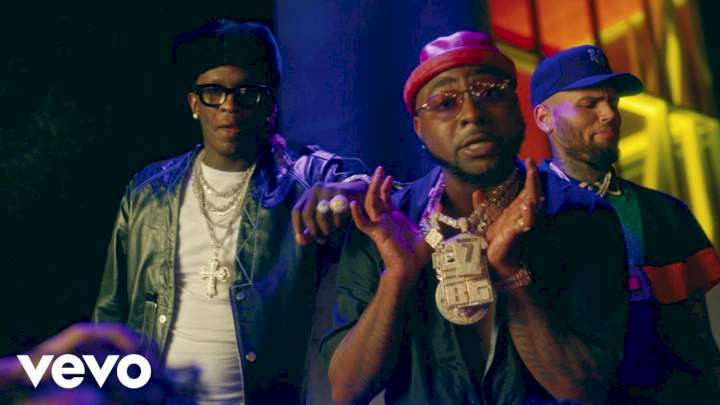 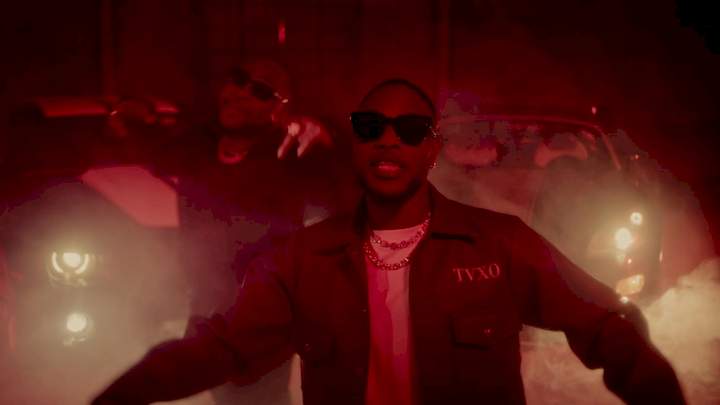 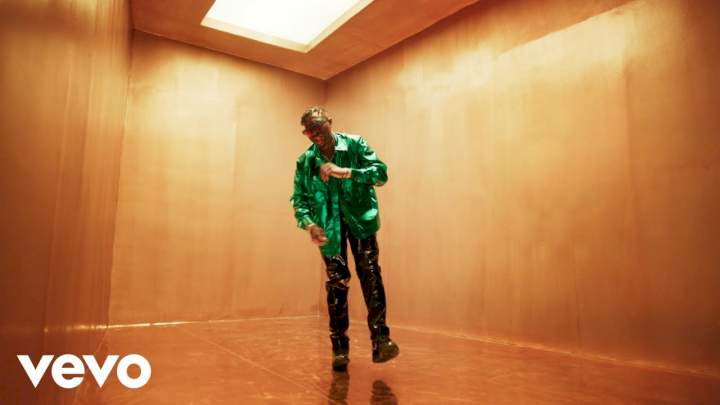 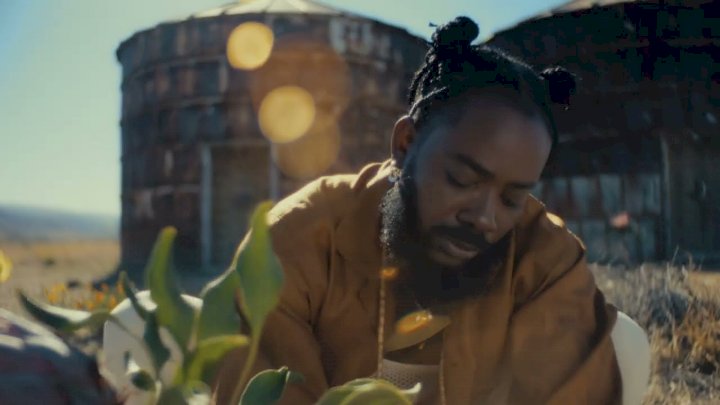 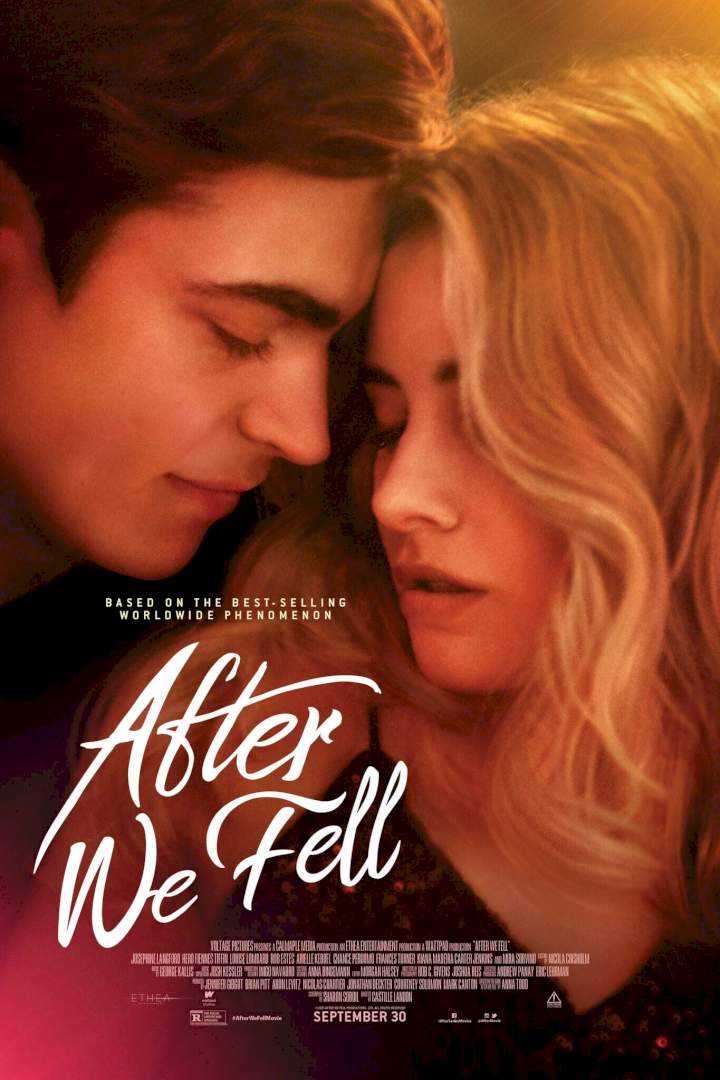