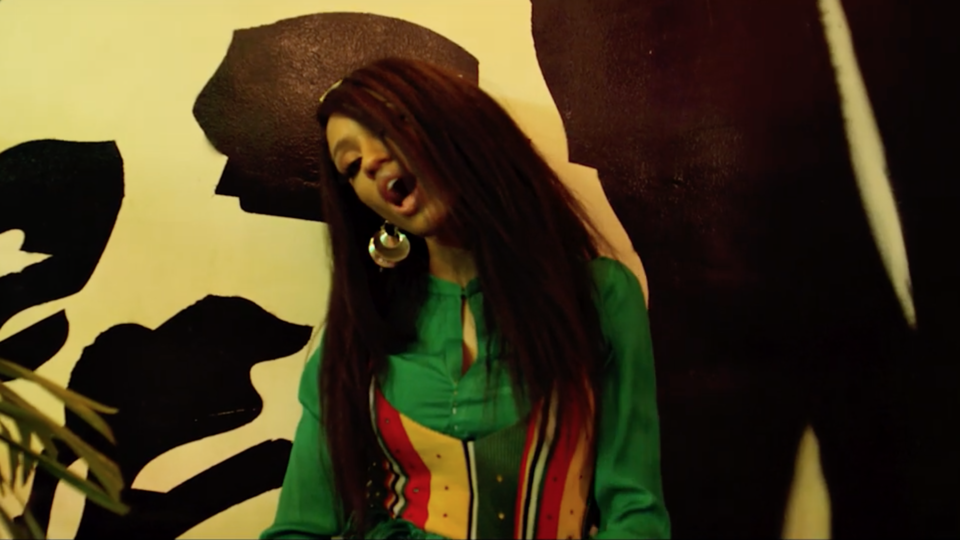 Mavin Records songstress - Di'Ja is back like she never left. She's been rather quiet since the release of her EP - "Aphrodija" in late 2017. A few visual treatment here and there but she has not been consistent.

She begins 2019 with a bang as she delivers a spanking new record entitled "Mr Bob". The song is reggae/dancehall-influenced which shows the singer's versatility. According to her the record is dedicated to the legendary Bob Marley.

The video is retro-themed and it features a cameo appearance from IBK Spaceshipboi.