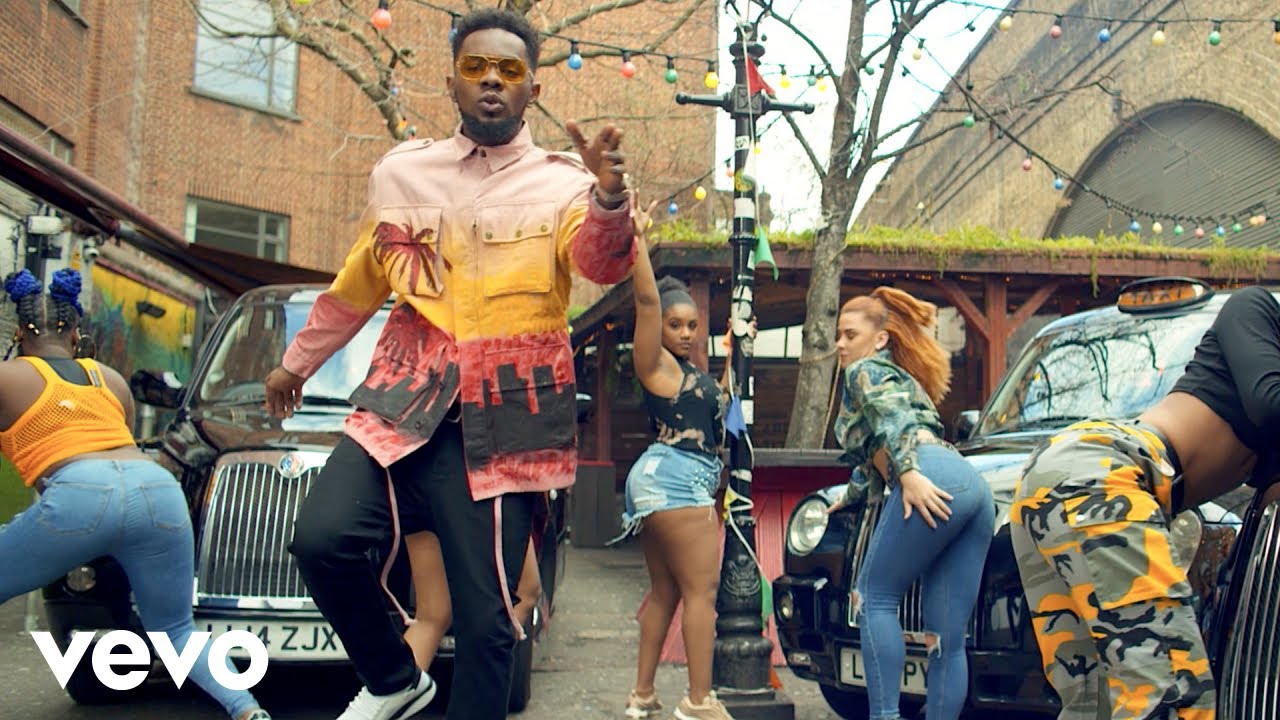 The new dance hall song was publicised some days back after the singer dropped a snippet of the yet to be released musical video. This new song is a follow up to his March released record "Sunshine"

Enjoy the record below as produced by one of Ghana's most sought after producers, Mix Master Garzy.

Patoranking - God Over Everything

Di'Ja - Falling For You (ft. Patoranking)