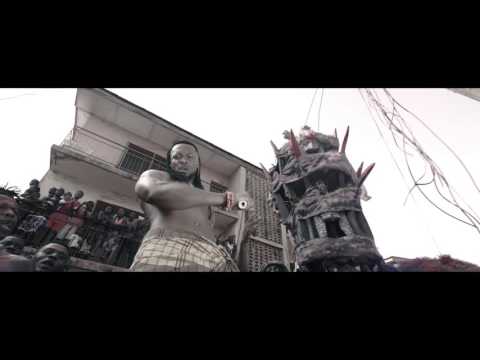 Shot by Clarence Peters in his hometown of Enugu, "Gbo Gan Gbom" encompasses all aspects of the Igbo culture and tradition.