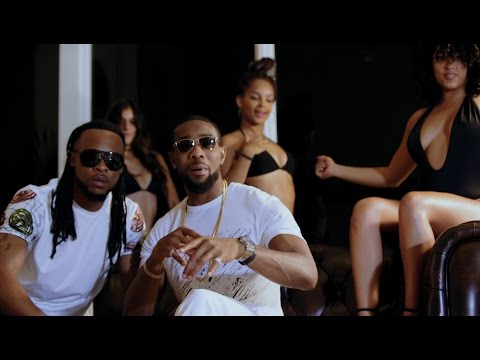 Rising star, KING, in conjunction with Aristokrat Records is giving you a double banger this fine morning! He drops the audio and video to his tune "MY WOMAN" featuring widely acclaimed superstar FLAVOUR.

The video, shot by Patrick Elis on location in Miami shows the suave rapper in his element, accompanied with the vocal dexterity of FLAVOUR.

KING, who recently dropped debut single "Na Who" featuring EME's Shaydee is set to give your favourite rapper a run for his money.

Tekno - Where [Dir. by Patrick Elis]