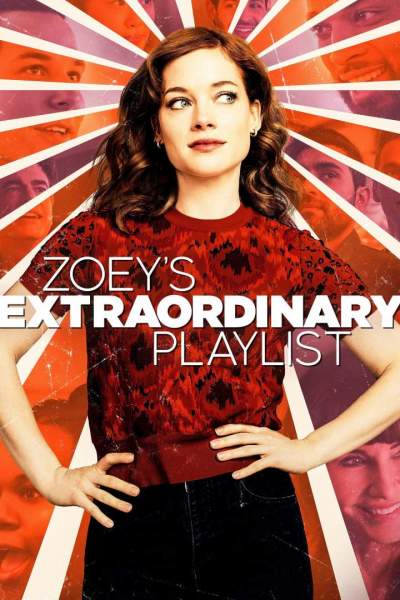 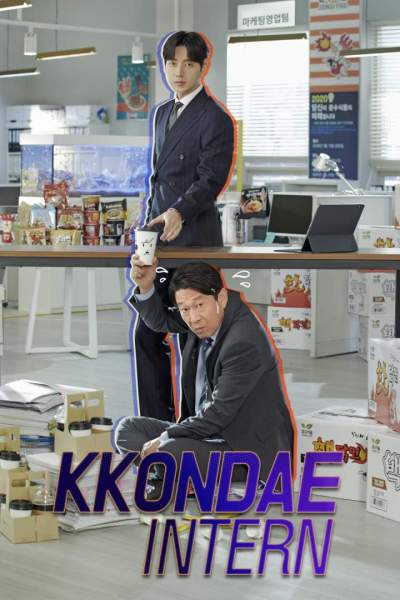 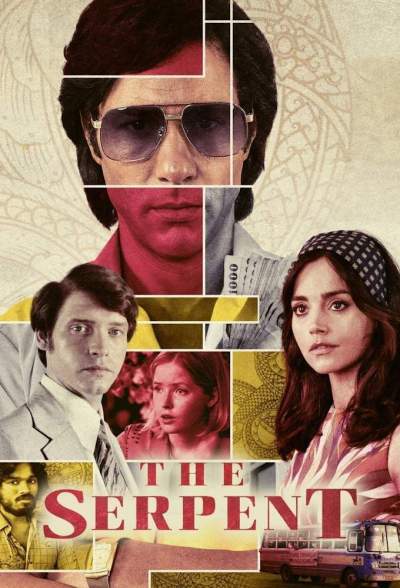 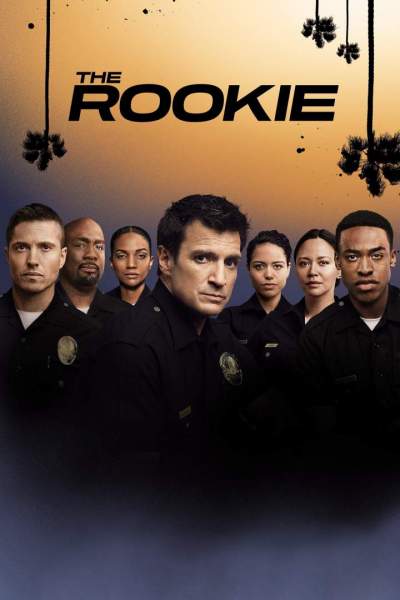 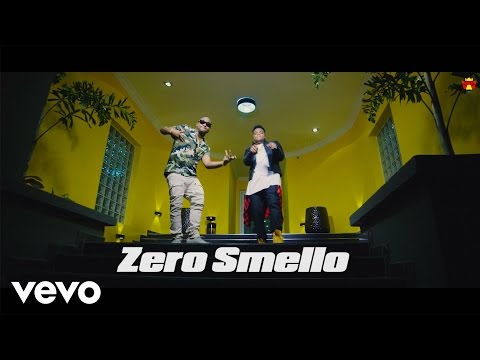 'Zero Smello' was produced by SPELLZ & is Teehigh's second major single since debuting in 2015. Teehigh is signed to Buff Entertainment.

2
COVID-19 kills Nollywood actress
3
Why I rejected Fela's marriage proposal - Onyeka Onwenu
4
"Na for inside cell you go treat that your HIV with your wide mouth" - Bobrisky drags James Brown to filth as he leaks their chat
5
Top 10 Movies Of 2017
6
"Why I'm hiding my baby's face" - Simi finally reveals
7
"Cell isn't new to me, I've been there before" - James Brown claps back at Bobrisky
8
James Brown loses Instagram account, Bobrisky denies having hand
9
Liverpool vs Man United: Klopp names player to miss EPL clash
10
History as "Come Closer" by Wizkid Ft. Drake goes Platinum in Canada

"Cell isn't new to me, I've been there before" - James Brown claps back at Bobrisky

"Presidency Is No Job For A Woman" - Philippines President, Rodrigo Duterte

"Without side chick some marriages would be dead" -Relationship Expert, Blessing Okoro