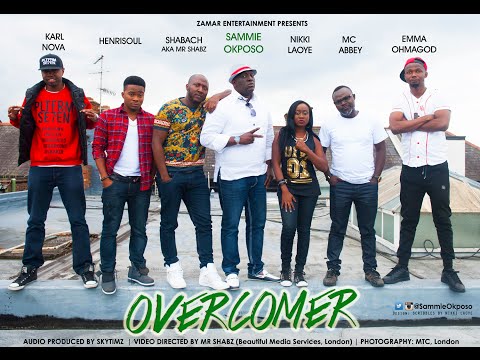 The Video was shot and directed in London by Shabach aka Mr Shabz for Beautiful Media Services and Photography by Michael Tubes Creations, UK

Produced by fast rising producer, SkyTimz, OverComer is a groovy, hillarous yet inspiring song - an expression of the confidence and swag of a Believer, based on the promises of God, in the face of Life's issues and Negativity.

Sammie Okposo - Who Tell You Say

Sammy Okposo - No Wahala Only Halleluyah