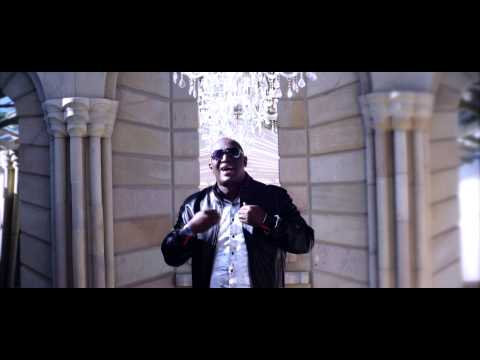 Zamar Entertainment has just released the brand new video from Multiple Award winning Artiste/Globacom Ambassador/United Nations Peace Ambassador, Sammie Okposo titled "SYP (Sing Your Praise)", a major crowd favorite since its release and now the long wait for its much anticipated video is over.

Directed by Pius Okaba, the captivating video for SYP was shot on different location sets in Johannesburg and Cape Town, South Africa. SYP was produced by Charles Duke and Sammie Okposo and it's the third single from his upcoming new album which features earlier released songs, "Who Tell You Say" and "No Wahala ,Only Halleluyah".

Sammie Okposo - Who Tell You Say

Adaora - Take All My Praise (ft. Obiwon) [Dir. by iFocus]

Praise Breed Family - To God Be The Glory

Sammy Okposo - No Wahala Only Halleluyah